Do You Remember Who You Used to Be? 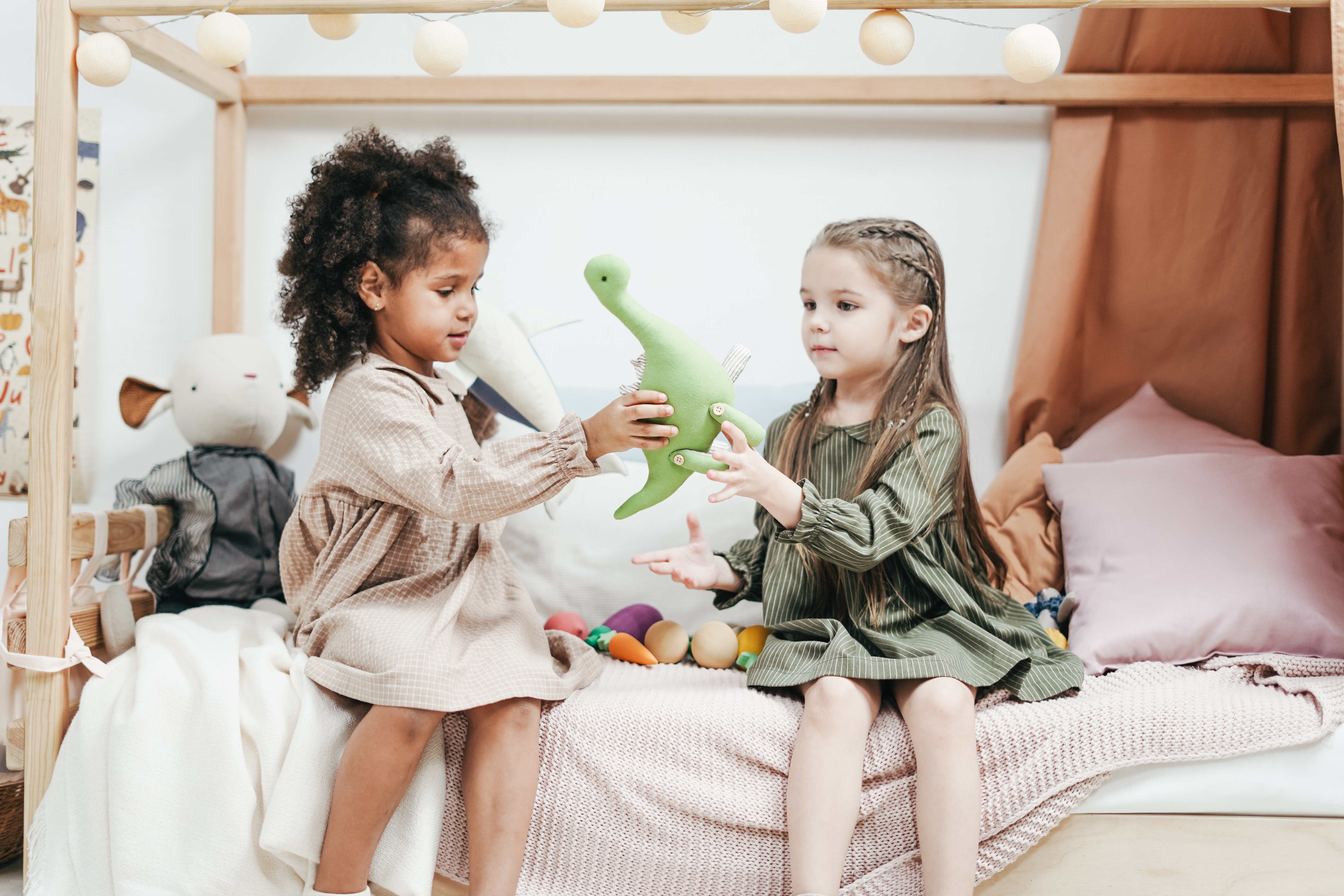 Can you look objectively at your past blocks? How about the current ones? Did you have different friends before? Or do you have long-time friends who grew as you grew? Who evolved spiritually as you evolved? How about now and before in your professional life?

My professor taught us that there are only two things you can choose to say about someone. A blessing or a curse. I am a member of a women’s connection company called the Polka Dot Powerhouse. They say No Drama Llama energy in the group. Which I take to mean- not gossiping or well…. drama. Maybe that is one reason I was attracted to this group. Because of the intention to be friendly first and then the possible side effect of shared business or collaborations.

When I first started my clinic in 2009- I charged very low rates. I didn’t give a thought to who I was serving and if I was the right fit for them or vice versa. I remember I had a client who had seen my ad saying - if you are not 100 percent satisfied- get your money back. He had so many 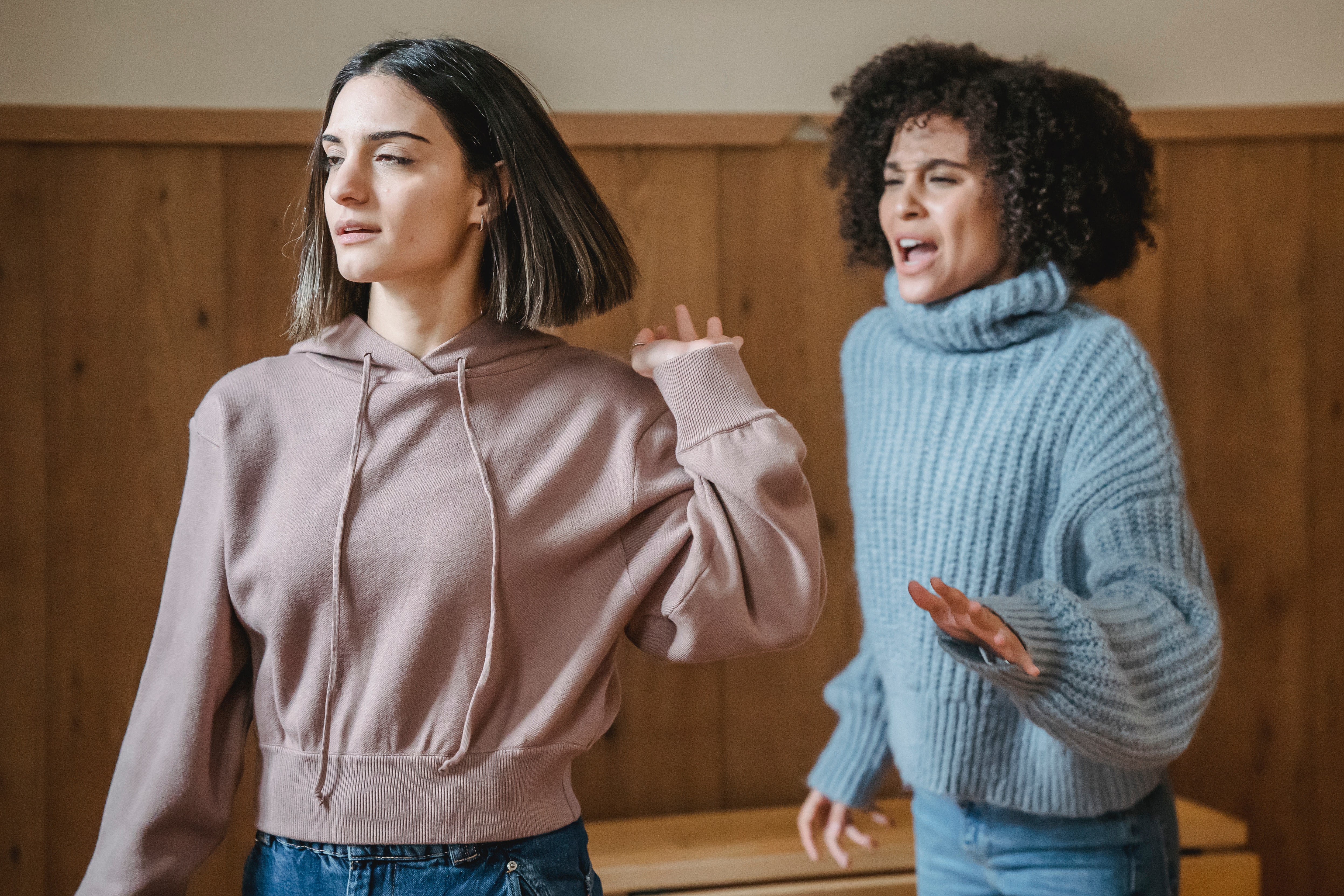 complaints about his life, his work, his recent divorce, and the pain in his body. He had in many ways several different disharmonies as we say in traditional Chinese medicine. I gave him a huge list of changes he should make to stop the pain and discomfort. They were not meditations or prescription homework as I would usually give. Because his diet was the biggest thing that could start to help what was causing many of his issues that were showing up at the surface.

He came back the next day, extremely angry. He said he went to the western doctor, and they said he had diabetes. And how could I not have seen that and told him! I said that I am not allowed to give a diagnosis. I gave him his money back. And though he had a lot more than diabetes going on. Much was coming on from Stress.

As we grow and evolve, we see what we want, or I hope you do. Making a list of what you want and being detailed in that list is not different with 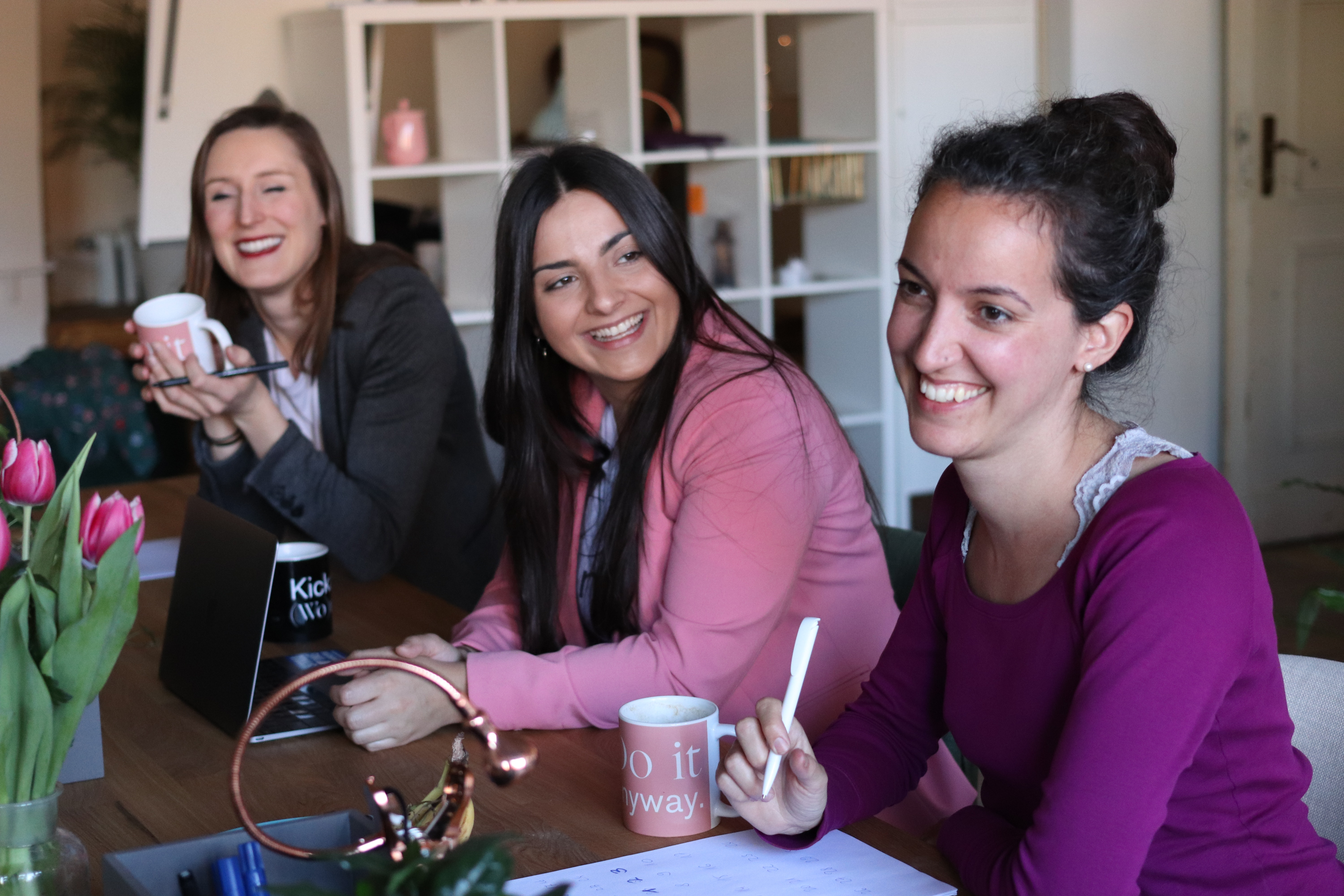 clients, friends, or relationships of any kind. If you don’t set your intention of who you serve or who is going to be with you on your journey. You will get what you maybe don’t want. If you forgive me. You may be giving your best love and energy to a friend or partner who does not value you or take in all you give. Why would anyone ask for clients, friends, or partners- who were not going to help you be the best possible you? in every way?

I will tell you why.

• July 14th at 11:30 - the Milwaukee Chapter will have me doing my longer version as well- at Lunch and learn: Facebook

Have a Great Week! 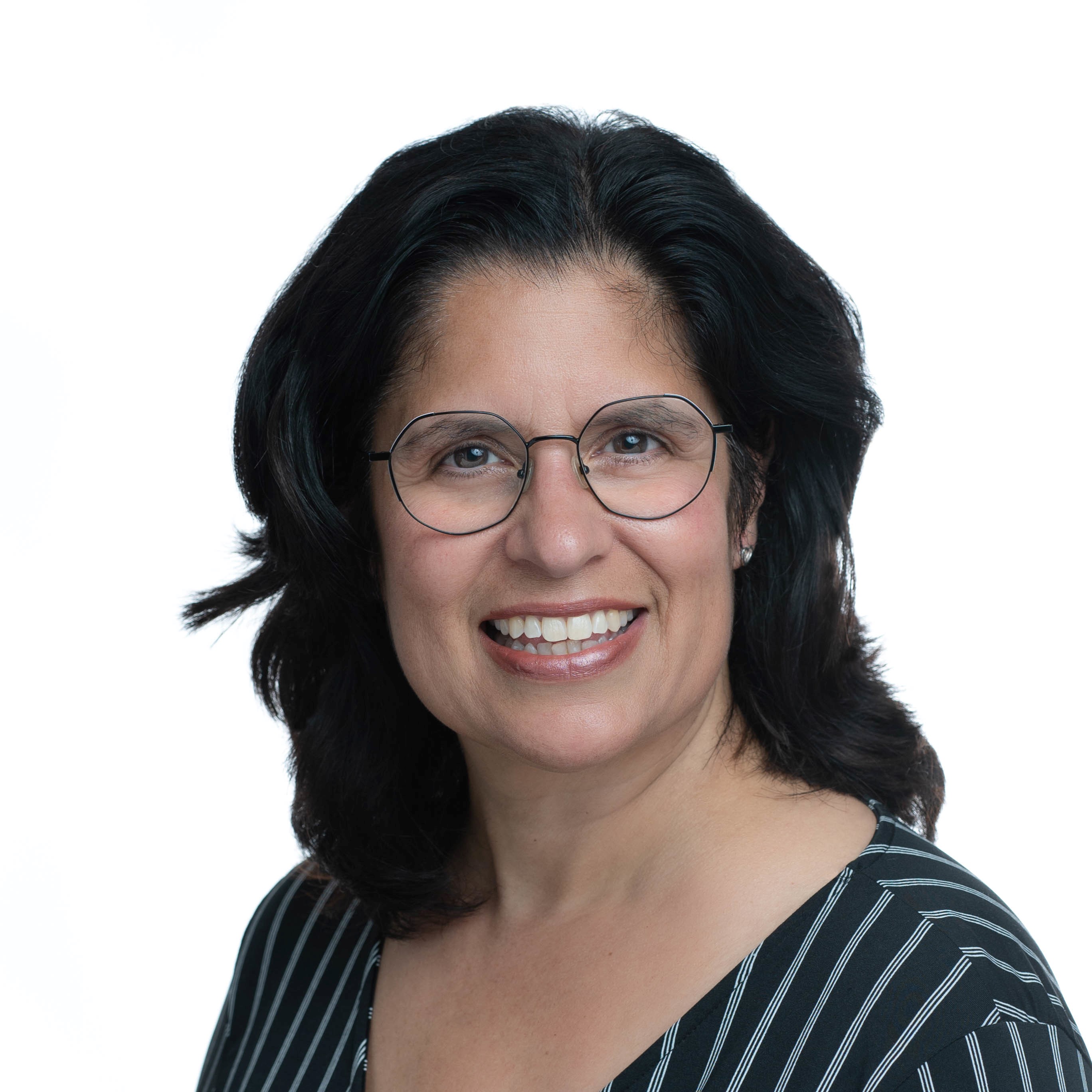 Dr. Amba Dryg is fortunate to have graduated in the last Doctoral class under the guidance of Abbot Sifu Professor Dr. Jerry Alan Johnson the founder of the International Institute of Medical QiGong and Senior Abbot at Tian Yun Gong (Temple of the Celestial Cloud) Daoist Monastery, in Monterey, California.

She also studied child development, psychology, medical sciences and holistic health at several colleges and universities including San Francisco State University. As well as Chinese medical theory, acupuncture from the American College of Traditional Chinese Medicine in San Francisco and the Academy of Chinese Culture and Health Sciences in Oakland, California

She also is a 400-hour plus- Certified Yoga Teacher from Green Path Yoga and The Bhramanada Ashram also known as the Yoga Society of San Francisco, where she studied the Sanskrit language and Vedic and Yoga philosophy with Dr. Ram Karan Sharma and the teachings of Shri Brahmananda Sarasvati Udasina (Ramamurti S. Mishra, MD). And has a second yoga certification from Integral Awakening Yoga

Dr. Amba Dryg is also a Level 3 Qigong Instructor and Workshop Facilitator of Sacred Geometry and Food Based Healing with the Supreme Science Qigong Foundation based in Florida. Within the Foundation is where she also studied with Wim Hof in Tummo Meditation, which later he renamed it "the Wim Hoff Method"