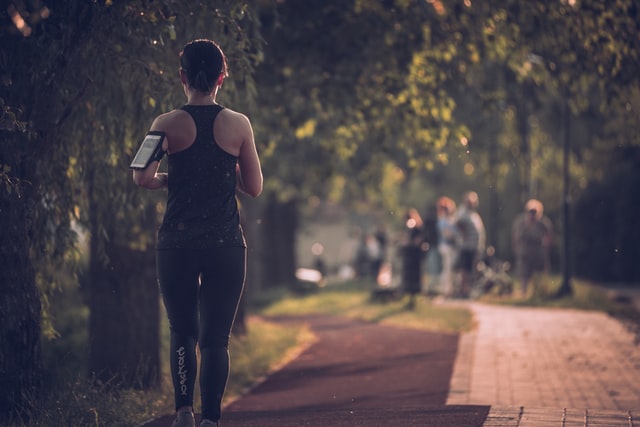 About a week ago I was on my usual two-mile jog in the glorious delight of myself. I was getting back into the groove of my fair-weather outdoor choice of exercise—when suddenly, I almost stepped on a fairly thick and freshly large dead snake on the side of the road. It was alarming enough that I was startled and let out a bit of a squeal and a giant leap.

The next day as I was about to take in another jog, I was highly aware of that snake. My route is very routine, so as I left my neighborhood, I checked again and again as I watched for any type of large object across the way in the road. That way, on my way back I could gracefully maneuver around it without being surprised again. I’m not a big snake fan.

The next run after that, I made a mental note as I was leaving my neighborhood again of where that decomposing slithering meat suit was—and I noted the color of the houses and mailboxes to remember more easily—giving myself an imaginary pat on the back. 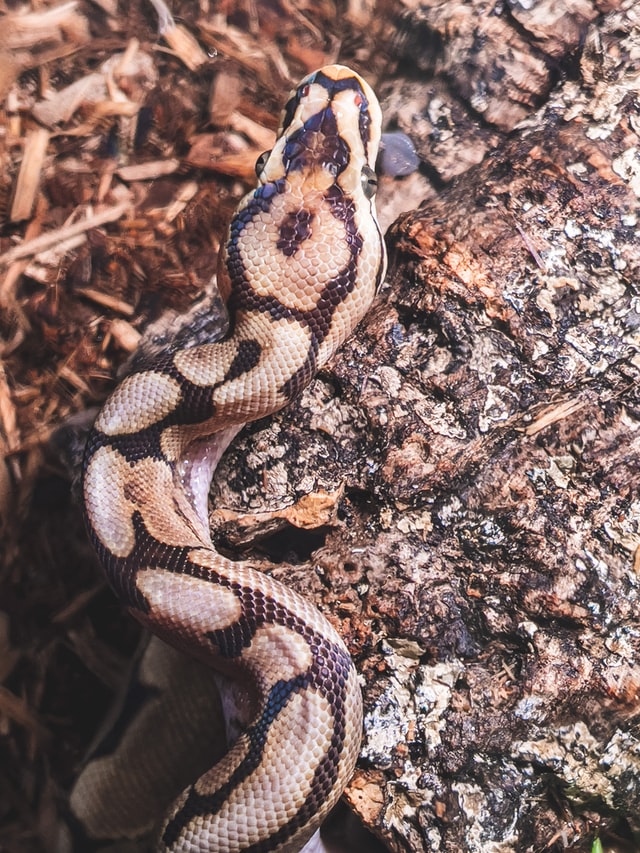 I thought I was cleverly controlling my fear as I returned to my neighborhood. But a bus came, with a few other cars stopping and maneuvering and I got side-tracked. Boom. I almost stepped right on it!

Obviously, there is nothing to be fearful of—because the poor thing was decomposing. And when I saw it on that first day, it was dead then too. Albeit a bit fresh.

I am confessing a typical fear blended with a bit of OCD, but the reality is—most people obsess about fear. It’s not like I am afraid of something that can’t hurt me. I’m pretty sure if I were inside of my own home, and a little mini mouse scurried by, I would jump and squeal in a similar way. I’m pretty much less afraid of a small creature hurting me than I am about hurting it by stepping on it accidentally. Hence, it is still fear.

But trying to ‘control’ this silly little fear was the weirdest thing. The point was mute.

As a kid, we used to look for salamanders underneath large rocks in the backyard, and then once on a dare, we even cut one of their tails off because someone said it would grow back. I’m pretty sure I was just an accomplice. And I think we were like seven or eight years old. Little did we know it would take time to grow back and wouldn’t happen in an instant. I wasn’t afraid of those cute little, tiny salamanders back then. And we were just kids. But even if we weren’t, there really is nothing to forgive.

I’m 54 years old now. So where did this illusion of fear come from? And how many other things have I grown to become afraid of? What I have learned most recently is—fear has a great acronym; false evidence appearing real. And beyond that, fear is nothing but ego. And the ego is “no thing.”

The ego that would keep me in bondage simply because it is afraid to die itself; to be left for dead on the side of the road—just like that snake. 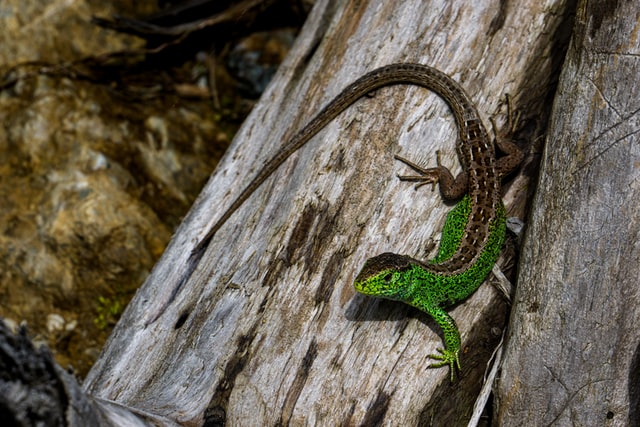 It is the ego’s role and number one goal to stay desperately and diligently alive. The egoic-ness in my mind that wants me to be afraid of being in the present moment on a beautiful run—in nature. The ego has me examining the past, avoiding the present run I was on, and looking into the future ones. I wasn’t being present at all. My mind was everywhere else but in the now.

What I’ve also learned is that the snake isn’t a body anyway! It was a being. A beautiful expression of love. Living and breathing life into all the other souls that it touched on this planet. A boy. A gardener. A mini mouse dinner. And there is no such thing as death. Spirit is eternal.

Today, I am reminded that there is nothing to fear when I am focused on the now. There is ‘no thing’ to fear when I am in the present moment and really dialed in. When I am using my physical body to experience this human life thing.

And I am reminded that trying to control the illusion of fear; is like removing trust and letting go of faith.

I soon realized that seeing that snake was showing me that I do still have and see fear.

One day, a few weeks later, I decided that I was going to not “try to control my fear” but let it go by picking up that snake. And so, I did. It was in two pieces by now too. And wouldn’t you know, the day I decided to do this; the day I decided to let go of fear, pick it up, and toss it in the woods, it was not even flat on the ground.

It was like God was lifting it up for me, urging me to let go of any fear and be that good doobie he knows I am—and toss it in the woods so it can be returned to the planet for nourishment.

Wow. I was so proud of this moment. I picked up both the large piece and the smaller tail and tossed them both into the woods.

I thought it would be so poignant, but both pieces hung onto a shrub, like Christmas tree ornaments! Yuck! OMG, how funny is that! Yes, you guessed it. I touched them again, picked them both off the shrub they were clinging to, and tossed them—again—back into mother earth. 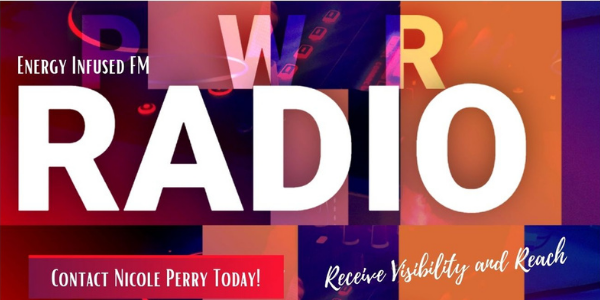 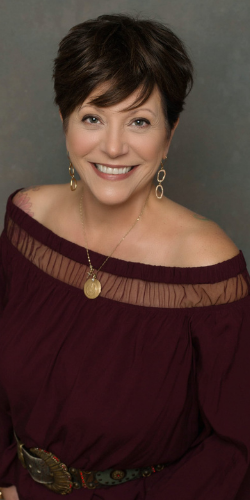 As the creator and radio show host for Powerful Women Revealed, my mission is to support women entrepreneurs and women in business who are just like me; They have powerful missions, a deep burning desire to support their community, and they want to use their voice to make a difference.

Some women are floating under the radar and what I love to do is bring clarity to my listeners about these amazing women so that they can rise above, be seen, and be heard.

I love supporting women with their marketing strategies by providing valuable credibility, in a loving, safe, and supportive environment.

I guide my guests while they share their expertise and strengths to educate and inspire others. In turn, they appreciate the quality media marketing and advertising and are grateful for the help in capturing an interview for them to share. Together, along with our listeners, we focus on my guests' journey, how passionate they are, and what sets them apart from others in a similar field.

Be Love. See Love. Give Love.