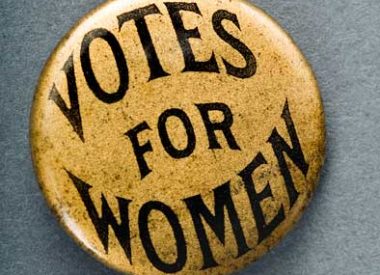 Herself360 had the amazing opportunity to be able to see this documentary about Blanche Ames Ames when it first came out at Stone Hill College in February of this year.  It was an amazing film about an unbelievably talented woman.  Kevin Friend did an extraordinary job depicting her mastery in all of the things that she undertook.  Once this coronavirus thing ends, if you have a chance to see it, do yourself a favor and go.  You will not be disappointed.  And to know that such an amazing woman lived right here in Massachusetts and we can still visit her home and see all the things that she did makes us so proud. 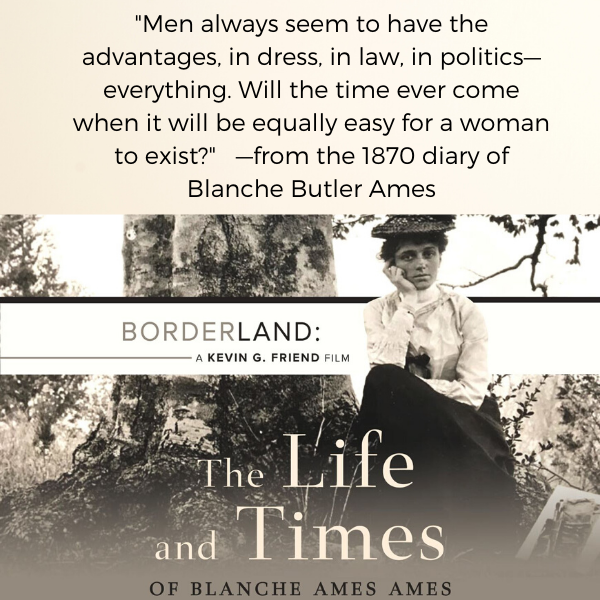 Who Is Blanche Ames Ames?

Blanches Ames Ames was a pivotal strategist for women’s suffrage.  She was an effective political cartoonist.  She was a foremother of the women’s reproductive rights movement. She was an inventor, a gifted painter, an illustrator and so much more.

One of her granddaughter’s remarks that Ames conveyed mastery and authority in everything she undertook. Yet her 1969 New York Times obituary headline obscures her prominence, reading “Mrs. Oakes Ames Botanist’s Widow” with the subhead, “Illustrator of Her Husband’s Works on Orchids Dies.”

Two years ago one of Ames’ relatives approached documentary filmmaker Kevin Friend to consider making a film about Borderland.  Friend grew up in Sharon and lives in Easton. He’d been aware of the park his whole life, however, he says, “What I was not aware of was Blanche.” Friend says at first he envisioned a story in equal measure about Ames and her husband, the famed Harvard orchid expert (also an Ames but no relation). Then after a little research, he says, “I was immediately fascinated by this woman.”

The first five minutes of “Borderland: The Life & Times of Blanche Ames Ames” sets a swoon-worthy tone for audiences hungry for dynamic women role models. For the remaining 45 or so minutes Blanche Ames Ames never disappoints. 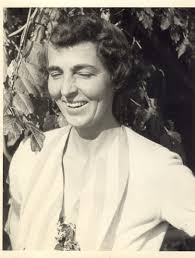 I believe in the Motherhood of God.
I believe in the blessed Trinity of Father, Mother and Child.
I believe that God is here, and that we are as near him now as we ever shall be. I do not believe He started this world a-going and went away and left it.
I believe in the sacredness of the human body, this transient dwelling place of a living soul, and so I deem it the duty of every man and woman to keep his or her body beautiful through right thinking and right living.
I believe that the love of man for woman and the love of woman for man, is holy; and that this love in all of its promptings is as much an emanation of the Divine Spirit as man's love for God, or the most daring hazards of the human mind.
I believe in salvation through economic, social and spiritual freedom.
I believe John Ruskin, William Morris, Henry Thoreau, Walt Whitman and Leo Tolstoy to be Prophets of God, and they should rank in mental reach and spiritual insight with Elijah, Hosea, Ezekiel and Isaiah. 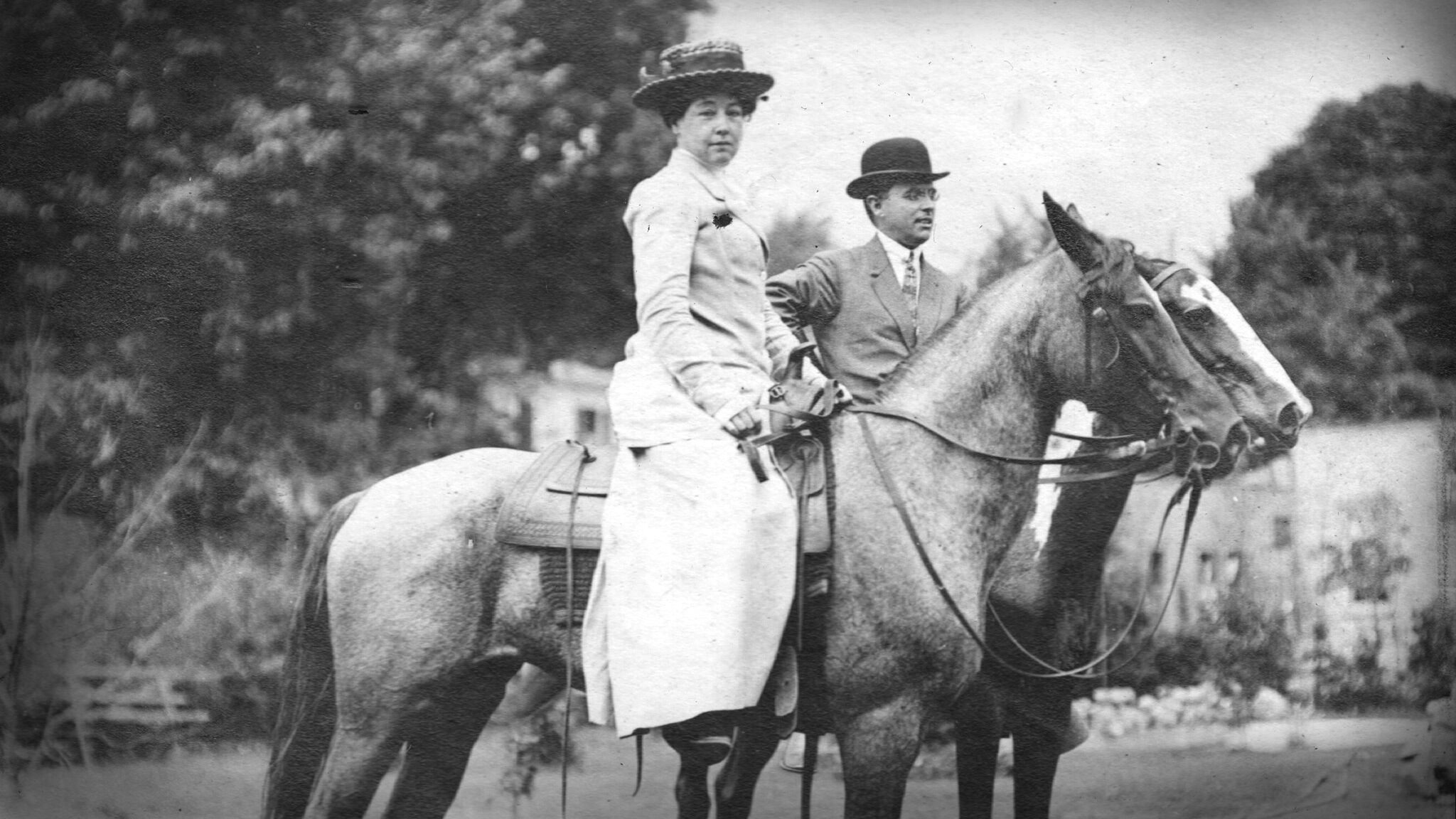