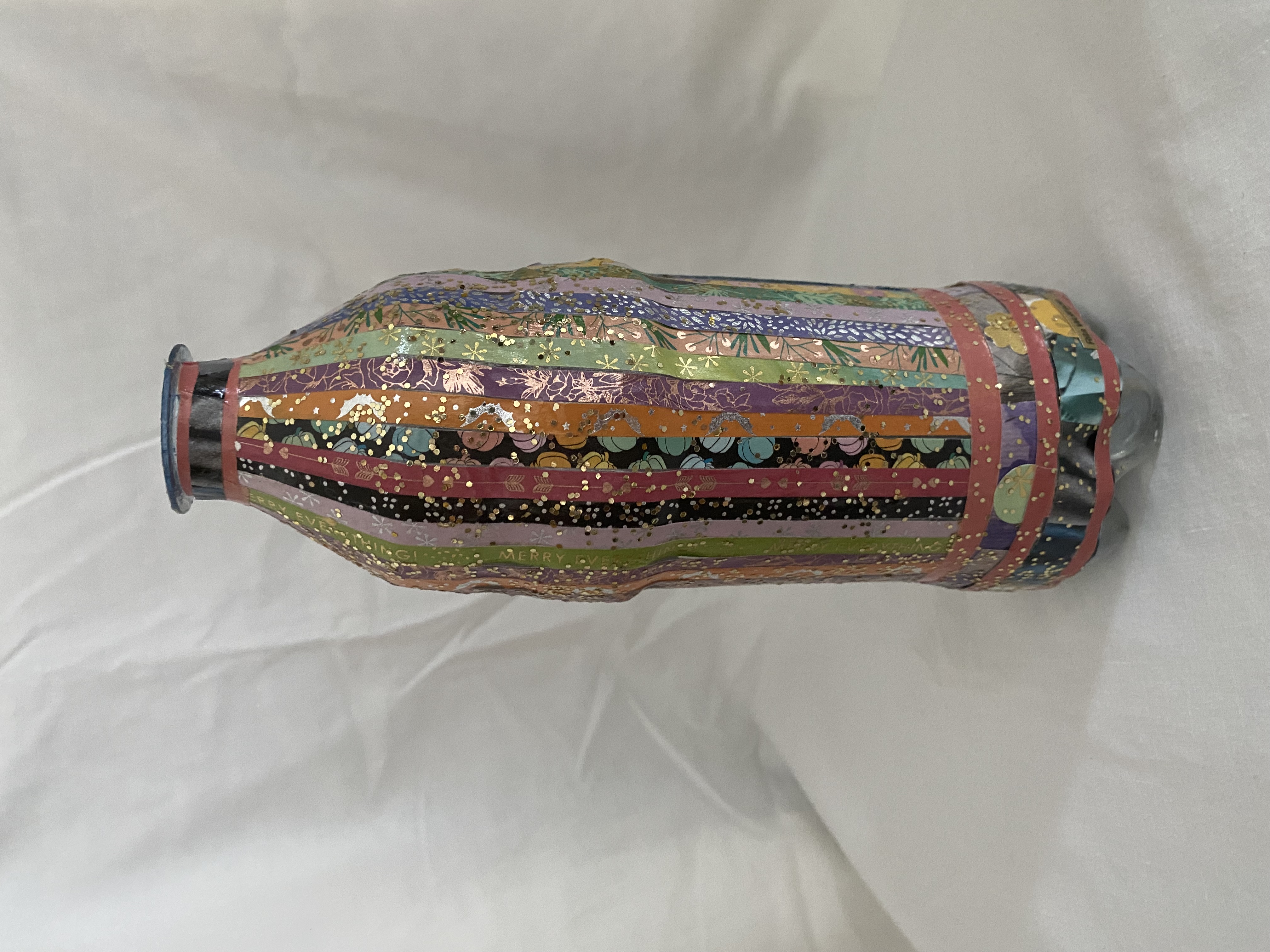 It was a bright Spring morning and I was at the University of Massachusetts to attend a morning class. Before class began, I stood in a long line in the cafeteria waiting impatiently to purchase a bottle of water. When it was my turn to pay the cashier, she ignored me, and went on to ring up the order from a student who was standing in back of me. I was about to complain to the cashier about skipping over me, when she informed me that my water was paid for. She told me that the young woman standing in back of me insisted on gifting me with the water. I was so touched by her kindness, but I could not allow her to spend her money on me. Being a student, she probably was living on a budget, which did not include buying me my water. I insisted on paying her back but she just smiled and said it was a gift. I thanked her several times for her generous gesture and went off to my class proudly holding my gifted bottle of water.

After my class was over, I met some of my classmates in the cafeteria for lunch. I couldn’t wait to tell them my story and how this beautiful young woman, a complete stranger, who was so thoughtful, paid the cashier for my purchase. Just as I was telling my story, I looked up and there was my gift giver walking by our table. I stopped her and introduced her to my classmates. I let her know that I had just been telling my friends about her generous gesture to me. Our meeting was a quick hello and with a warm embrace, she hurriedly left to go on to her next class.  Unfortunately, we never met up with each other again. I regretted that I was never able to surprise her with a gift.

Now that the bottle was empty and not very sturdy, I planned to put it in the recycling bin. However, this bottle had such meaning to me, that I could not dispose of it. Being a paper designer, the more I looked at that bottle, I realized by removing some of the rings around the top of the bottle, its appearance quickly changed from being a bottle into a perfectly shaped vase. The material that I used, strips of textured paper of various colors, were placed vertically and horizontally which added more depth and beauty to this one-of-a-kind vase. This transformation became a work of art.

I am grateful and most thankful to have selected the right line in the cafeteria when I tried to purchase my bottle of water. Then to have met a most caring, thoughtful and beautiful young woman while standing in front of her, was a miraculous moment. She gifted me twice, first with the bottle of water that now has become a treasured vase. Secondly, her kindness and warmth left me with a glorious memory of that special day that I think of so often. 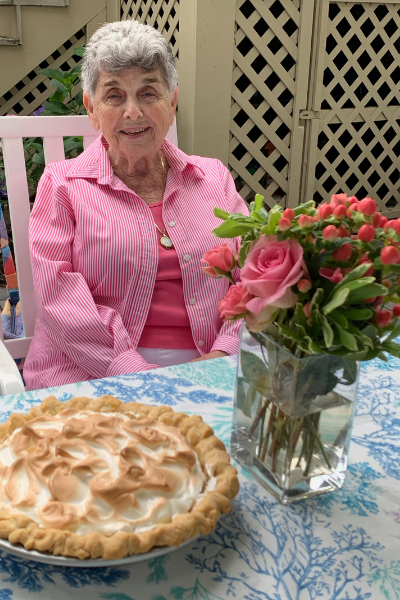