Getting Stronger - Part 3 The Anti-Sit Up

Many people interested in strengthening their abdominals turn to sit-ups. And they do not do just a few sit-ups but rather, hundreds of them. Yet this methodology rarely builds strong abdominal muscles. Why? If you have done a sit-up lately (or were traumatized by them in your past), you may have noticed that traditional sit-ups involve a lot of jerky motions such as your feet lifting off the floor or straining your neck. Some people solve the problem of their feet lifting by having a partner hold their feet down. Other people solve that problem by putting the soles of their feet together with their knees pointing out in a diamond shape. While both of those solutions will keep your feet on the floor, they do not solve the root problem, which is that you are using your hip flexors rather than your abdominal muscles. 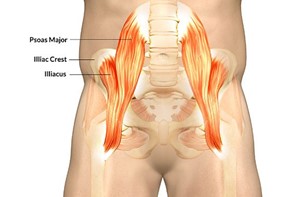 By doing hundreds of sit-ups, you are really building terrific hip flexors (which will eventually become tight and cause imbalances in your posture) when what you are really trying to do is strengthen your core. To curb the excess use of the hip flexors and move the focus to the abdominals, I recommend wall crunches instead.

To perform Wall Crunches, lie on your back with both feet on a wall, knees at a 90-degree angle. The feet should be in line with the knees, and the knees in line with the hips. Clasp your hands behind the base of the head. Let the head relax in the hands while looking at the ceiling. Lift the shoulders and head off the floor while exhaling. Lift as high as you can using only the abdominals, not the hip flexors. Keep your lower back flat throughout the motion. If you notice the hips or knees moving up and down, the feet coming off the wall a bit or that you are really pushing hard on the wall with your feet, then you are using the hip flexors rather than the abdominals. Make sure you do not yank on the neck, and that the shoulders lift off the floor. Another way to ensure that the hip flexors are neutralized is to concentrate on keeping eye contact with the ceiling, When the eye contact is broken, it means that your head and upper back are off the floor to the point that the abdominals have handed off the lifting motion to the hip flexors. 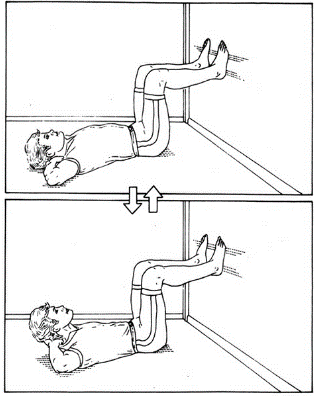 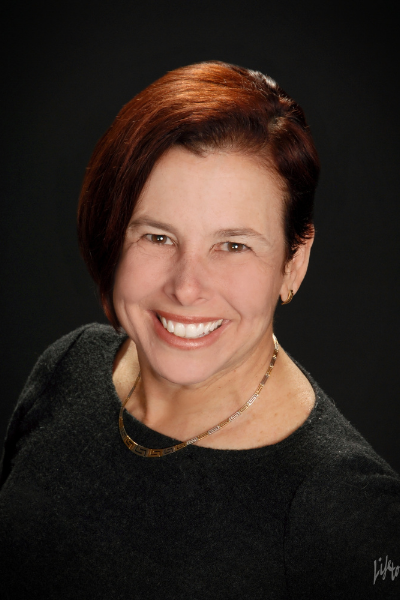 Carla Frank is an Active Lifestyle & Adventure Mentor, speaker, runner, walker, and hiker. She helps women of all ages and physical abilities develop a powerful partnership with their bodies so they can enjoy a healthier and more active lifestyle. Carla herself is an accidental athlete. She literally failed physical education in school and then spent most of her life behind a desk or on the couch.

She walked her first marathon in honor of her 40th birthday, and since then, she has participated in over 120 races including 3 consecutive marathons in 3 days around awe-inspiring Lake Tahoe.