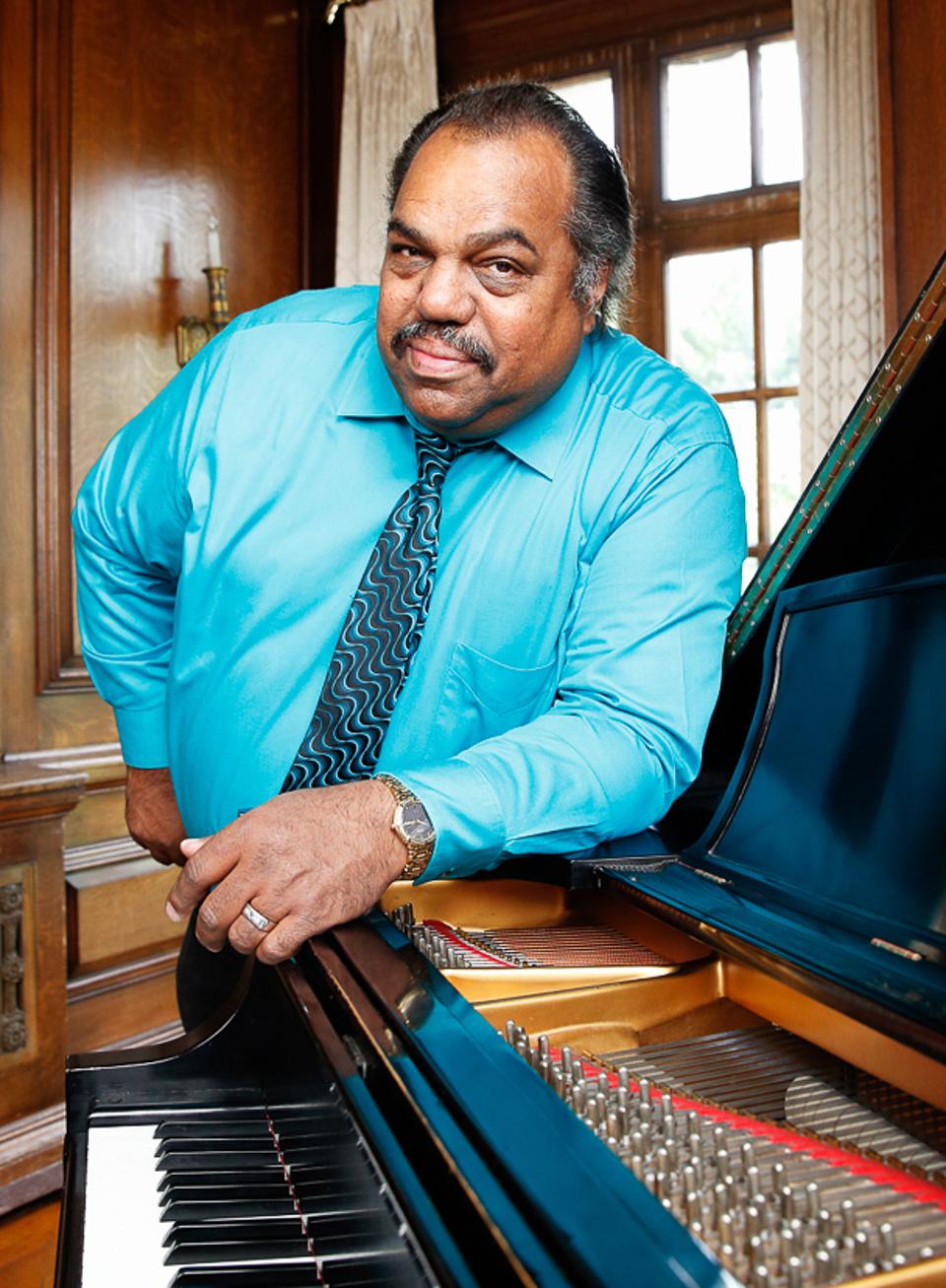 It’s not often that I chase someone down, but after hearing Daryl Davis speak a few months ago, I knew I had to have a follow-up conversation.

Born in Chicago, Illinois, Davis is the son of a US State Department Foreign Service officer and lived abroad with his parents during most of his early childhood. Living in various foreign countries, he attended school with other children of foreign diplomats, in communities with many races and cultures.

At the age of ten, Davis returned to the United States and joined an all-white Cub Scout troop in Belmont, Massachusetts. That’s where Davis, who is Black, encountered racism for the first time: he was pelted with rocks as he marched with his fellow scouts during a local parade and he quickly realized he was the only person targeted.

Davis went on to become a successful musician. After one of his shows, he first met a member of the Ku Klux Klan (KKK), a notorious white supremacist group in the United States. That experience and discussion prompted him to interview more members of the KKK. His goal was to answer a question that had weighed on him since his first brush with racism at age 10: “Why do you hate me when you know nothing about me?”

During these interviews, which he published in his 1998 book, Klan-destine Relationships, Davis got to know each of the people he interviewed, including the Imperial Wizard of the KKK in Maryland, Roger Kelly. Davis soon discovered that the KKK members he interviewed found it far more difficult to maintain their prejudices once they’d gotten to know him personally.

Davis went on to befriend over twenty members of the KKK and is directly responsible for hundreds of people leaving the Klan. His proof is a collection of white hoods and robes that have been given to him or mailed to him by people who renounced their involvement in the hate group. He even became friends with Kelly, who also left the KKK and later asked Davis to be Kelly’s daughter’s godfather.

As I’ve watched our world become increasingly polarized and hate-filled over the past few years, I have often wondered how we can reverse course. It’s become abundantly clear that our current strategies aren’t working and may even be making things worse. 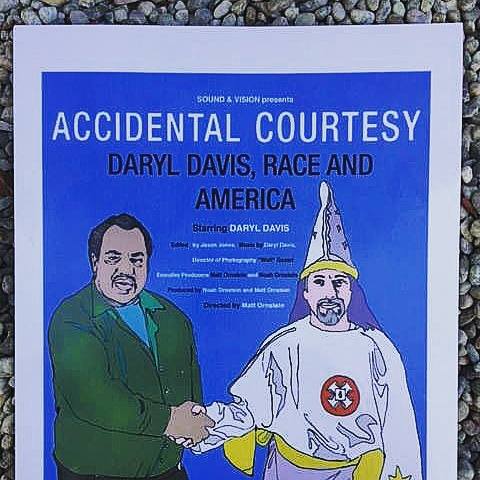 Davis helped me understand a better way forward. In his speech, and in our subsequent interview on the Elevate Podcast, Davis shared his belief that all people want the same five things:

Davis’s recognition of that commonality, along with his willingness to be vulnerable and speak with people whom both disagreed with him and even hated him, is what allowed him to successfully neutralize hate. He also came to better understand the origin of others’ beliefs and pain. Bridging these divides is challenging, but the results can be powerful. I’ve explored this before in the story of Michael Weisser, a Rabbi who built a relationship with a KKK leader and, like Davis, persuaded him to leave the Klan for good, and in the story of Danish politician Ozlem Cekic, who frequently has coffee with the people who send her hate mail.

Open dialogue, even between conflicting groups, generally leads to more understanding and education. Davis like to say that the difference between ignorance and stupidity is that ignorant people don’t have the proper facts, whereas stupid people have the facts and still make the wrong choices. He has long believed there is far more ignorance than stupidity, and he aims to change that. 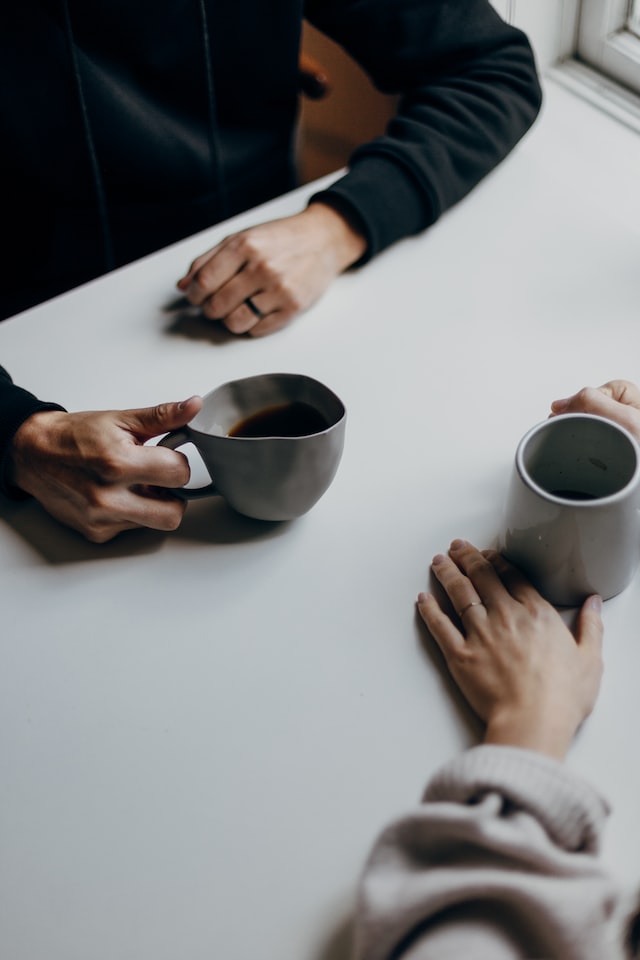 In dealing with Klan members, Davis essentially uses the same common humanity approach that was so successful for Mahatma Gandhi and Dr. Martin Luther King Jr. Their movements were based on bringing people together and focusing on what different people had in common, not weaponizing people’s differences, causing them to entrench deeper into their existing positions.

This common humanity approach is very different from the divisive tactics we often see today, especially from our politicians who love to make everything “us versus them.” What’s more surprising, however, is how rare the common humanity approach is even in initiatives and environments designed to promote education, inclusion and equality. It’s pretty dumbfounding to see elements of the far left embrace many of the same tactics of division, intolerance, and disrespect that have been more historically employed by the far right. The two extremes’ tactics have gotten too similar for comfort, even as ideologically they’ve moved further apart.

If we want to become more unified, we need to build more bridges and extend more olive branches. Personally, I have sat down for several discussions in the past year with people I disagree with on various topics. In pretty much all those cases, I think both parties came away with more empathy, perspective and understanding.

If you are tired of all the divisiveness and want to understand a playbook that actually works, I highly recommend to you listen to my interview with Davis.

Quote of the Week: “What unites us is greater than what divides us.” – John F. Kennedy

The above article is a Friday Forward, my short weekly leadership notes read by 200,000+ leaders in over sixty countries.

Robert Glazer is the Founder and Chairman of the Board at Acceleration Partners, an award-winning partner marketing agency with over twenty-five best place to work awards. He is also a #1 Wall Street Journal bestselling author and keynote speaker. Full bio and speaking inquiries at www.robertglazer.com

This story was originally published HERE