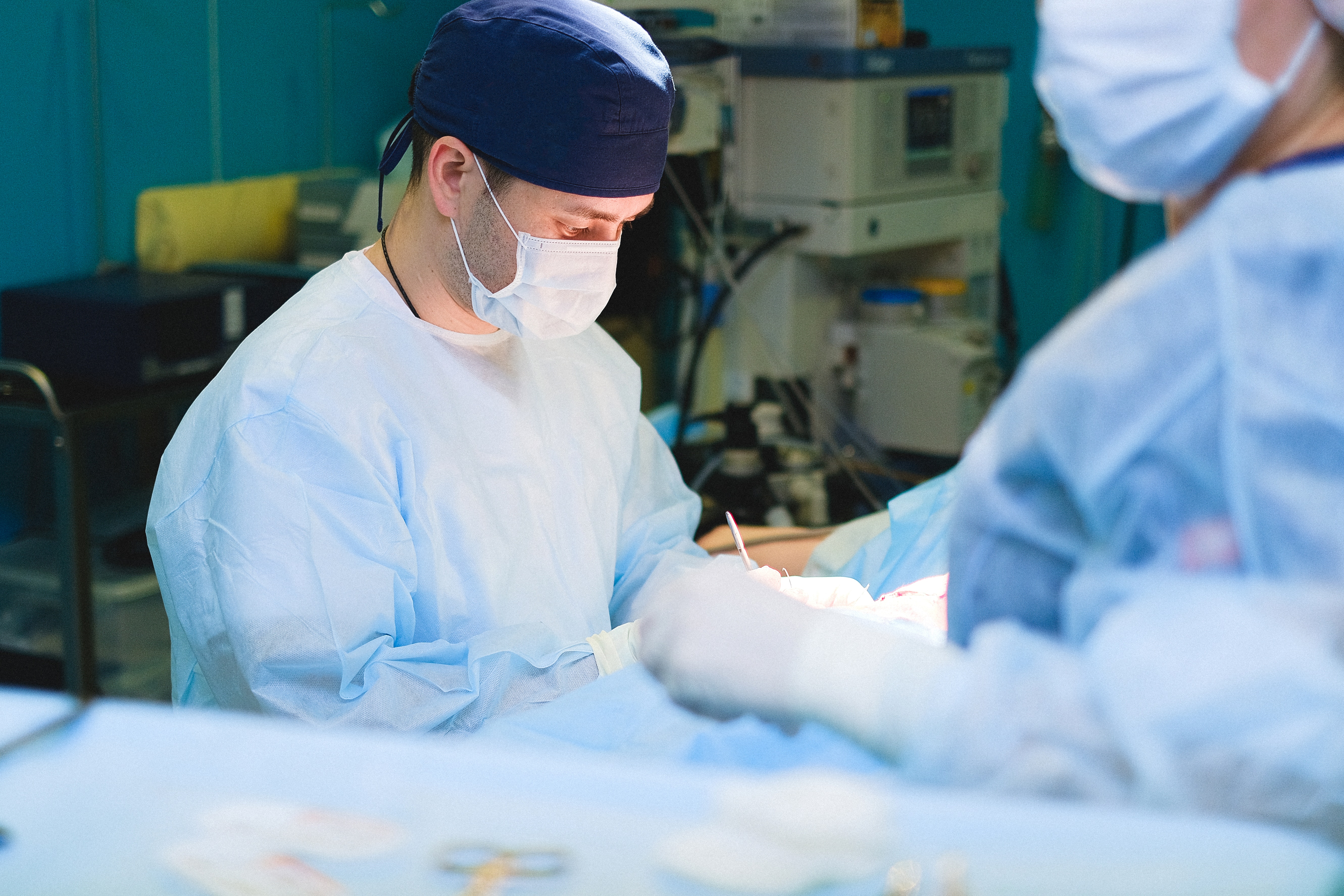 For most of us, the notion of surviving a near-death experience, whether it be personal or professional, is terrifying. If we’re “lucky,” we may experience it once.

At the age of 20, Hal was pronounced clinically dead for six minutes when he was hit head-on by a drunk driver going 70 miles per hour. When he woke from a coma, he was told by doctors that he would never walk again. Over the next six days, Elrod had seven surgeries to repair 11 broken bones, a ruptured spleen and severed nerves. He flatlined twice during surgery.

Yet, not only did he walk again, he went on to run a 52-mile ultra-marathon.

Then, when the global financial crisis hit, Hal experienced a professional near-death experience. His speaking engagements and coaching clients canceled their contracts. He had just bought a house and gotten engaged and, without that income, he quickly racked up $425,000 in debt. He was on a downward spiral and openly contemplated suicide.

Needing some motivation and inspiration, Hal began studying some of the world’s highest achievers (artists, athletes, business leaders, etc.). What he noticed was that almost all of them had a morning routine and they all consisted of a few similar elements. 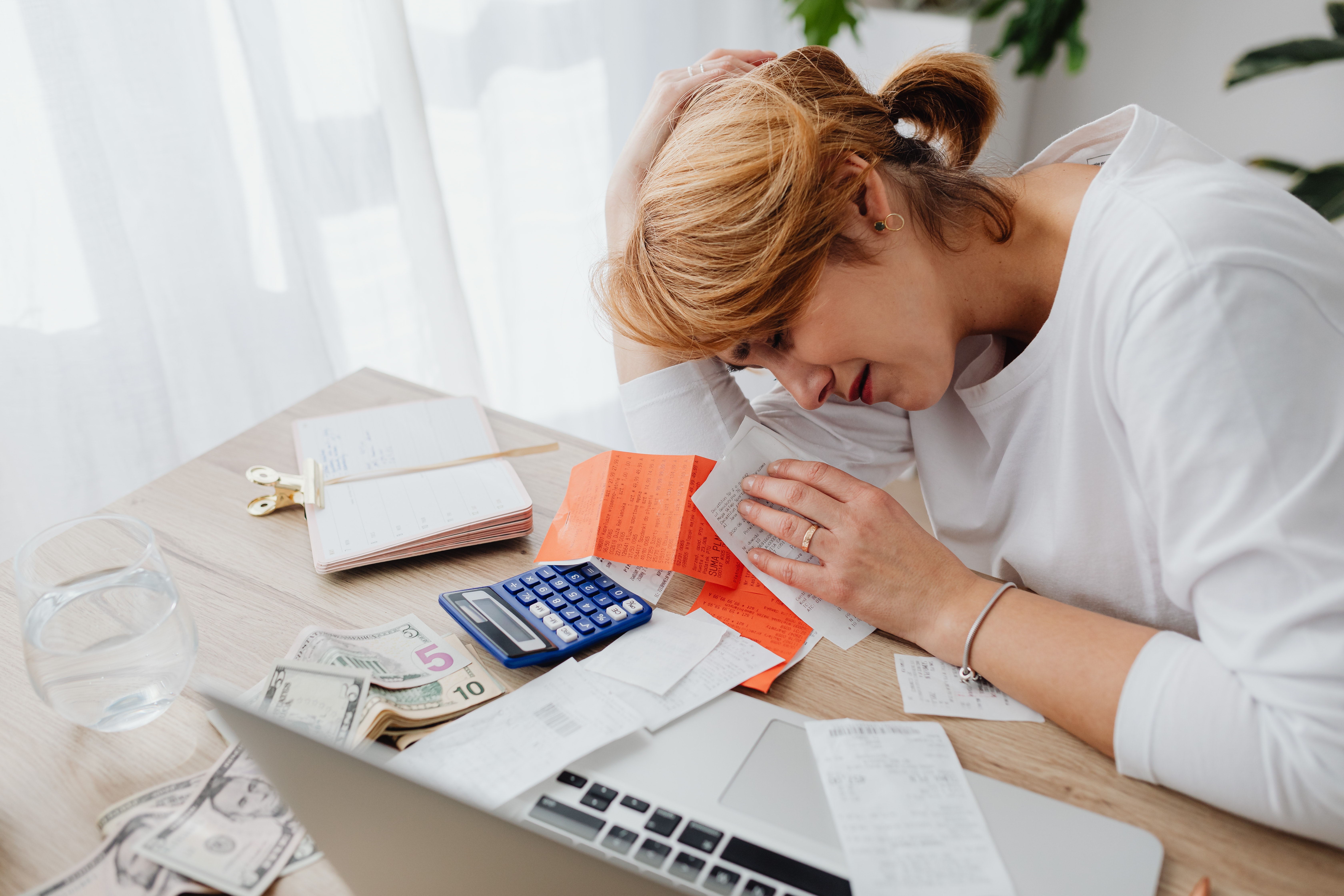 Not sure which ones to focus on, he decided to develop his own personal morning routine that incorporated all the elements and, with the help of his wife, coined his new sunup ritual “The Miracle Morning.” Eventually, he wrote about his morning routine and how it turned his life around. A short time later his book, The Miracle Morning became both a best-seller and garnered a loyal online and offline community of productive early risers.

I started incorporating The Miracle Morning habits into my life three years ago and have not looked back.

Here are the six key elements of a meaningful morning routine which Hal coined his Life SAVERS:

1. Silence: This can be meditation, prayer, reflection, deep breathing or expressions of gratitude; done individually or in combination with other steps.

2. Affirmation: Repeating positive statements about oneself in order to create a positive, self-confident attitude.

3. Visualization: Using your imagination to create mental pictures of specific outcomes and behaviors that you are hoping to achieve.

4.Exercise: Even just a few minutes to get your blood pumping and heart rate elevated. It has so many positive benefits on stress, focus and more. 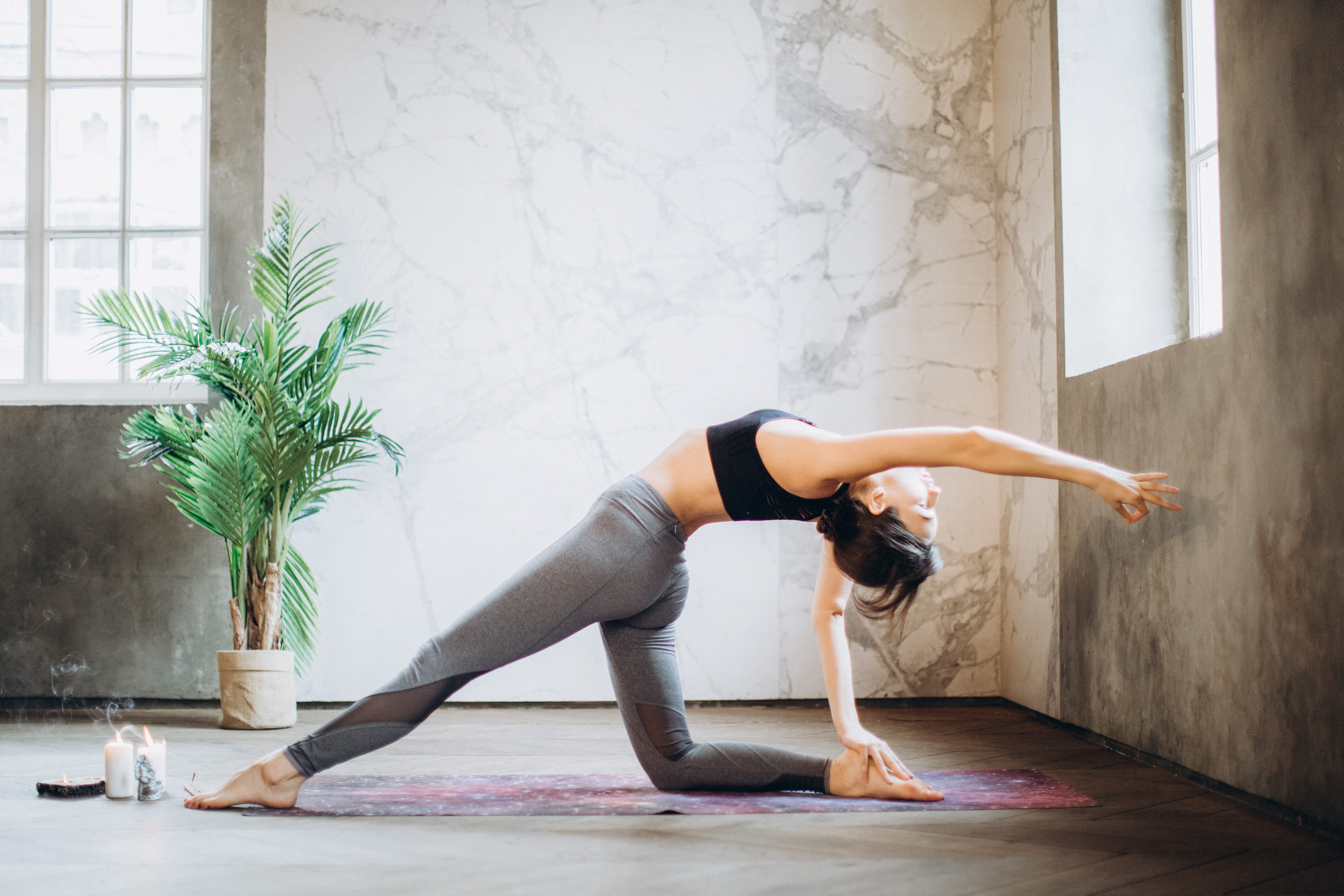 5. Reading: At least 10 pages a day on a topic focused on personal development or inspiration. This element was the genesis of the idea for Friday Forward. I wasn’t finding what I wanted to read so I started writing it.

6. Scribing: Writing each day, whether in a journal, pages of a book or just stream of consciousness. Hal actually wrote The Miracle Morning during his morning routine and it’s when I write my Friday Forwards each week.

More recently, in 2016, Hal was diagnosed with an aggressive form of cancer that had only a 30 percent survival rate. He beat that too and now speaks about the critical role that his established Miracle Morning routine played in his cancer battle and remission.

If you do the same research that Hal did, you will find that almost anyone with sustained achievement at a high level –and who is not a night owl—has a morning routine. They get up early and play offense rather than react defensively to the world around them. They start each day with intention and focus on what’s most important to them, not to everyone else. They run their days rather than having their days run them.

Most people insist that they just can’t get up any earlier. I would argue, from my own experience, that you can’t afford not to.

I had the privilege of chatting with Hal on my Elevate podcast. When you listen to the episode, I think you will find, as I certainly did, that his positivity is infectious; his passion for helping others live their best life is genuine; and his steps for how to improve our morning routines to be simple, feasible and life-changing.

Quote of the Week:

“Early to bed and early to rise, makes a man healthy, wealthy, and wise.” – Benjamin Franklin 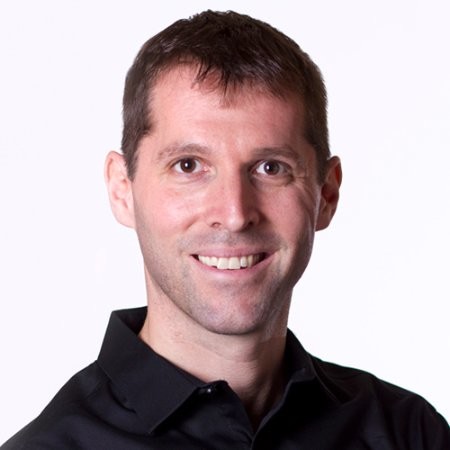 Founder & Chairman of the Board, Acceleration Partners

This story was originally published HERE

What Is Friday Forward?

A few years back, I decided to e-mail my team each Friday morning with an inspirational note and quote around personal growth. It caught on quickly and now 100,000+ leaders around the world receive Friday Forward and share it with their companies, families, and friends each week.