A Day in Mexico City & Other Poems© 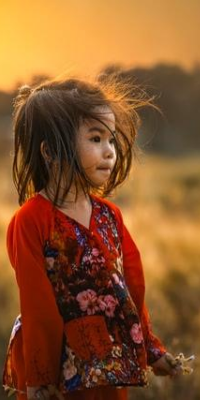 It is not a common sight

In a world where women

And those that sit in the Zócalo

Can say and be misunderstood

“Even the BLACK PEOPLE”

The hidden apartheids of their mind

That sat occupying such little space,

And picked a lettuce from beds of lettuces

And picked a tomato vinaigrette and

For the rest of the dinner was unable

To make up her mind; whether to attack

Nor arracheras de res that paraded 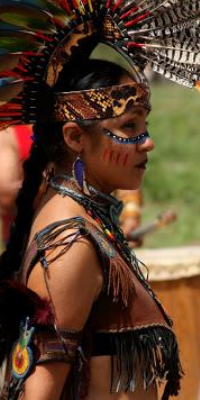 Or to let them go freedom’s way

Whether it was out of pity

Or through habits of cultivated integrity

That gluttony was greed and was corruption

But when she stood and spoke

Her eyes lit the flames of raging fire

Spoke about love, hope and justice

And how in her heart Mandela’s blood flowed

This lioness has bridged the racial divide

This African Woman in Mexican blood

Has hoisted the flag of humanities freedom

Has lit the fires of man’s humanity to man

To display the world’s destiny

Freed from cages of poverty and hate

That with Mayan simple hands

Clean the house of leadership and power

Corrupted by hordes of murderers and cheats

Evil deeds ferociously on the prowl

Alongside chinaware piled on top of piles 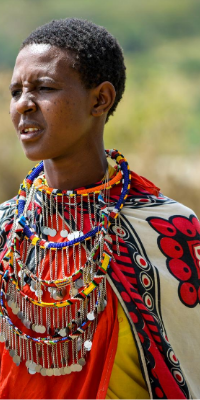 While Nations starve and leaders choke

On piled plates with silver weapons

The women have come of age

From grilling toil, sweat and groans

To mount sentry at the gate of human destiny

When the poor and the ignorant

March off the cliff of want

As power and leadership

A New Song for A Nation

How can I write the epic

To celebrate your long forgotten history

And a new song for your heroes?

How best may I stage the tragedies

That forever seem to beset you 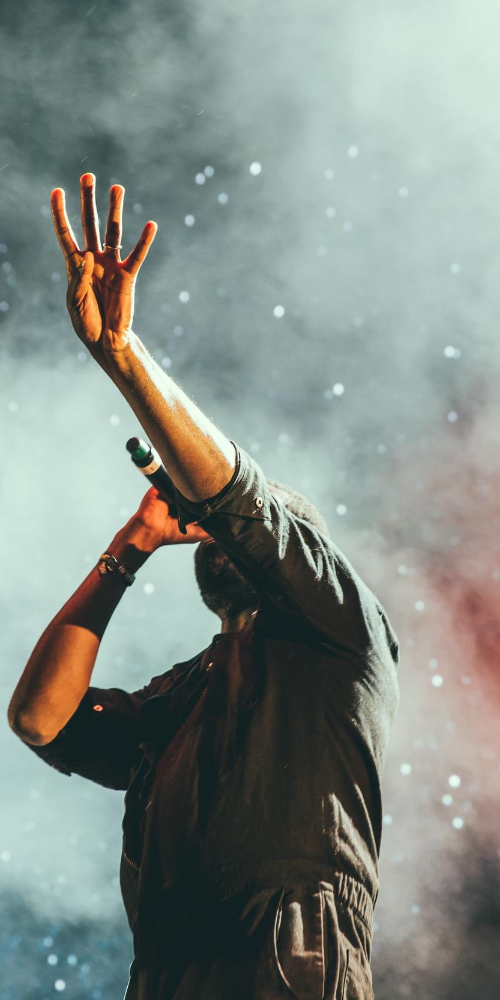 When the world thinks you are dead

It is then you wake up

And taunt the world with anointed head

How can I sing you a new song?

Who is it that pecks away your happiness

Stomping through your galleries of poverty?

In the mysterious presence of unworkable economies

And formulas that put no food on tables

And arms of hunger’s leprous fingers

How can I sing you a new song?

My spirit heavy like stone rolls over your face

With caresses that finger questions

Searching your face for answers

And for my life that has fallen to pieces

And died a thousand deaths inside your

Intolerance, swimming in the blood;

Yearning for lost unity, and a look and touch of love

And my song in your throat, a dry whimper

How then can I sing you a new song? 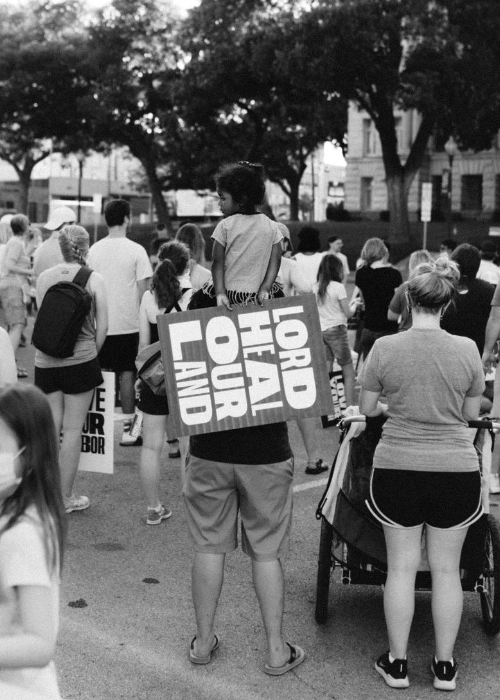 A Prayer for Tolerance

When people treat me with contempt

When they laugh behind my back

And call me a fool to my face

When I am unjustly accused of wrong

And nobody believes my innocence

And a stake is raised for my crucifixion

When the steward passes me by

To serve the one that came behind 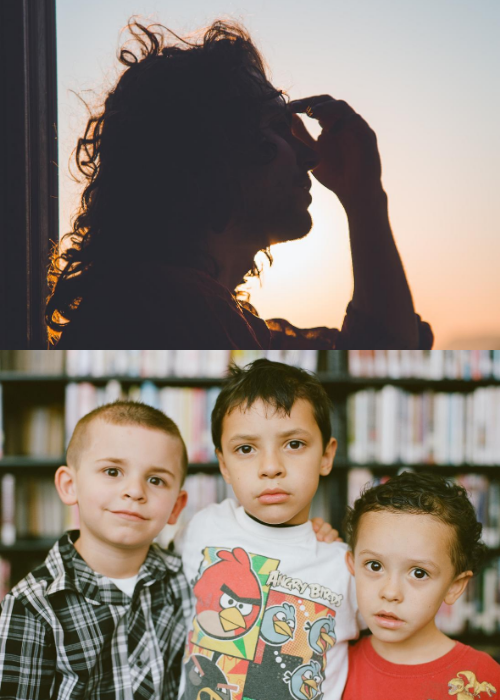 And forgot my order

While raging hunger eats my entrails

When my undergraduate son

Wrecks my only car, when

I told him never to drive it

Just when I am barely out of town

When I have tried everything on earth

And my best effort comes to naught

When those with bribes take the prize

And somebody somewhere doubts my intelligence 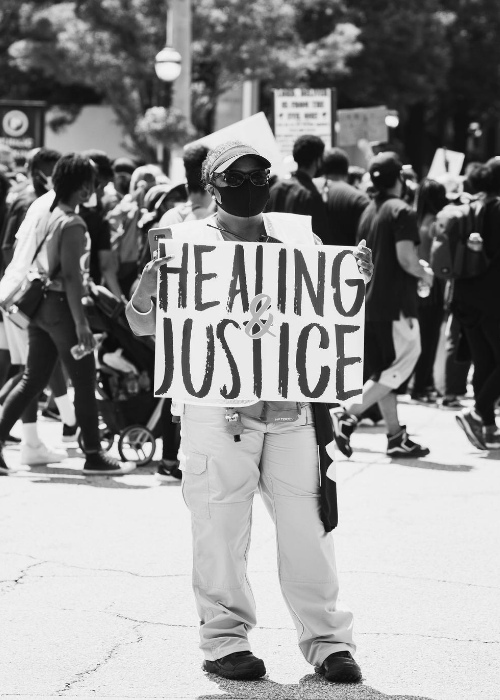 When the traffic is held up for hours

And ahead, and behind and at my sides

Shouting, pointing, and ogling at me,

As if all this was my fault.

When I have prayed and fasted and prayed

And nothing, nothing absolutely nothing has changed,

And I know you are there and see all

The wicked it is, that prosper.

Iyorwuese Hagher is a leading African Dramatist and professor of Theatre and Drama. He is a leading advocate of Theatre for social action and development. Hagher is the President, African Leadership Institute USA, and Pro-Chancellor, Afe Babalola University. 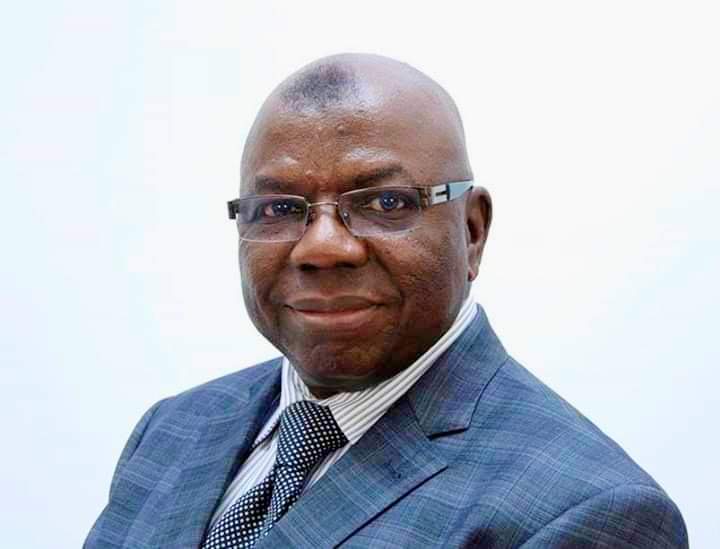 Best Known: for his political plays and Diplomacy as well as an advocate of good governance and leadership. Hagher advocates for soft power diplomacy instead of violence from wars and arms race globally.

Iyorwuese Hagher's writing career spans over 40 years and mostly focuses on the subject of bad leadership and corruption in Africa. Hagher is also a leading Nigeria opinion leader and advocate of social justice.  He has held important positions in the Nigerian Senate and was a member of the Nigerian Constitutional Conference 1994-1995.  Hagher served in an executive capacity in the Nigeria Government as Minister of State, Power, and Steel Ministry and as Minister of State for the Health Ministry. He was Nigerian’s ambassador to Mexico 2004-2007 and Canada.2008-2012.

Iyorwuese Hagher is a celebrated African dramatist, poet, and non-fiction writer. Hagher is active in social reformation through his plays, essays, and poems where he trenchantly wars against public corruption, violence, mendacity, arrogance, selfishness, and self-deception. Born on June 25, 1949, Iyorwuese Hagher was raised in Nigeria. He studied English, Drama, and Political Science at the Ahmadu Bello University Zaria, where he also taught Drama and produced Plays. He retired as a professor of theatre and drama at the University of Jos where he established theatre for development practice.

Hagher is best known for his ideas about Servant Leadership and his passion to reform politics in Nigeria and Africa. Hagher is deeply concerned about the transformative effect of education on the individual and established academic excellence awards for educationally disadvantaged Communities in Central Nigeria. Hagher became the Pro-Chancellor, Afe Babalola University 2010, and has helped to build one of the best Universities in Africa-the Afe Babalola University. In 1999 Hagher established the Leadership Institute Nigeria which trains young people for Leadership and peaceful co-existence with their neighbors. In 2012, Hagher founded the Africa Leadership Institute United States of America, where he works with other African leaders in the diaspora to develop a caring and responsible leadership on the African continent. He is the current president

“Tribute: A Toast To Hagher At 71” - By Tyover Gum published in Leadership