First of all, kudos to Herself360 for inviting men to contribute!  Just maybe, once in a while, a guy has something worthwhile and intelligent to say about women and relationships?  Maybe not!

Like most guys, I learned about relationships the hard way, by messing up, making mistakes, and realizing too late that I was in the dark and had my head buried deep in the sand.  One of the positive things about being older is that it sometimes comes with wisdom and insights the young.  No shortcuts, right?  I can only speak for myself, or of things and relationships, I have experienced and witnessed. Here are a few of the many lessons I painfully have learned, too late in the game. 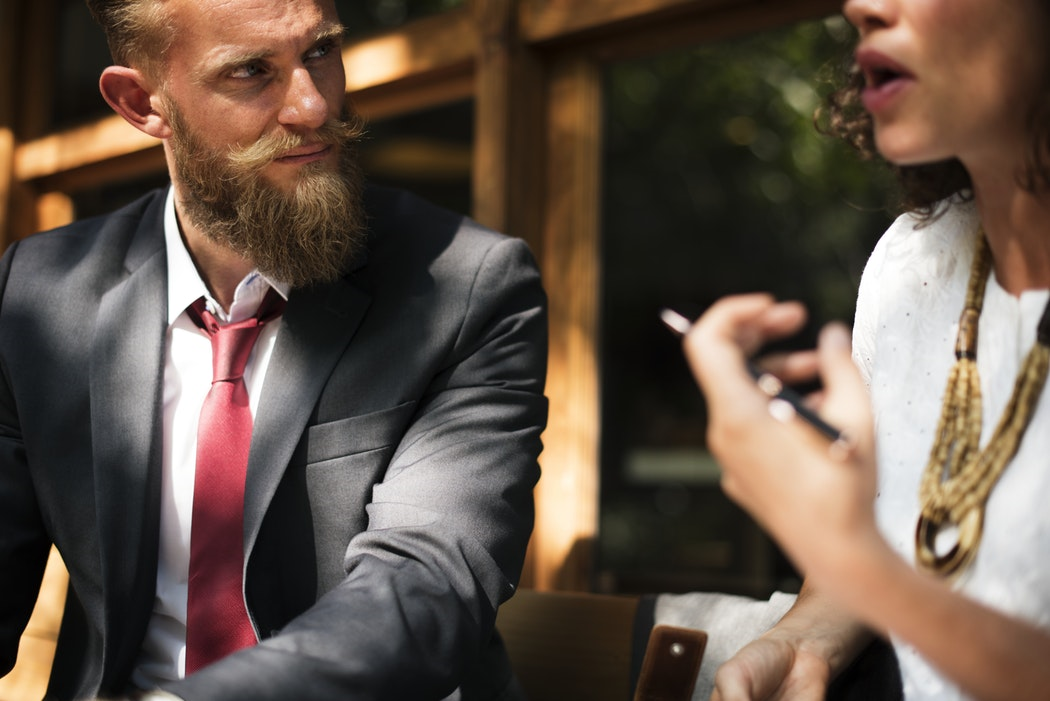 It’s OK to listen before talking!

Not only is it OK, it is essential.  I know what you’re thinking – “But I do listen.” Right?  Well, is listening just letting her finish, all the while planning what you’re going to say next when she finally stops talking?  You’ve been holding “stuff” in and now you just have to unload.  There is so much you just have to say, to respond to, to defend yourself or tell her why she is off target or wrong!  Well, I know how important it is for me to know that I’ve been really heard, my feelings and message received by my partner.  I never feel more frustrated (and angry) than when I’m trying to share something important, being vulnerable really, and I am not being heard and received.  I can tell when someone is not really listening to me at such times, and it can be infuriating.  Imagine her feeling like that when you’re not really listening.  If she is willing to share some important feeling or issue, she deserves to be heard.  Take a deep breath, stop planning your response, and really listen.  Wait.  Slow down.  Listen.  See what happens. 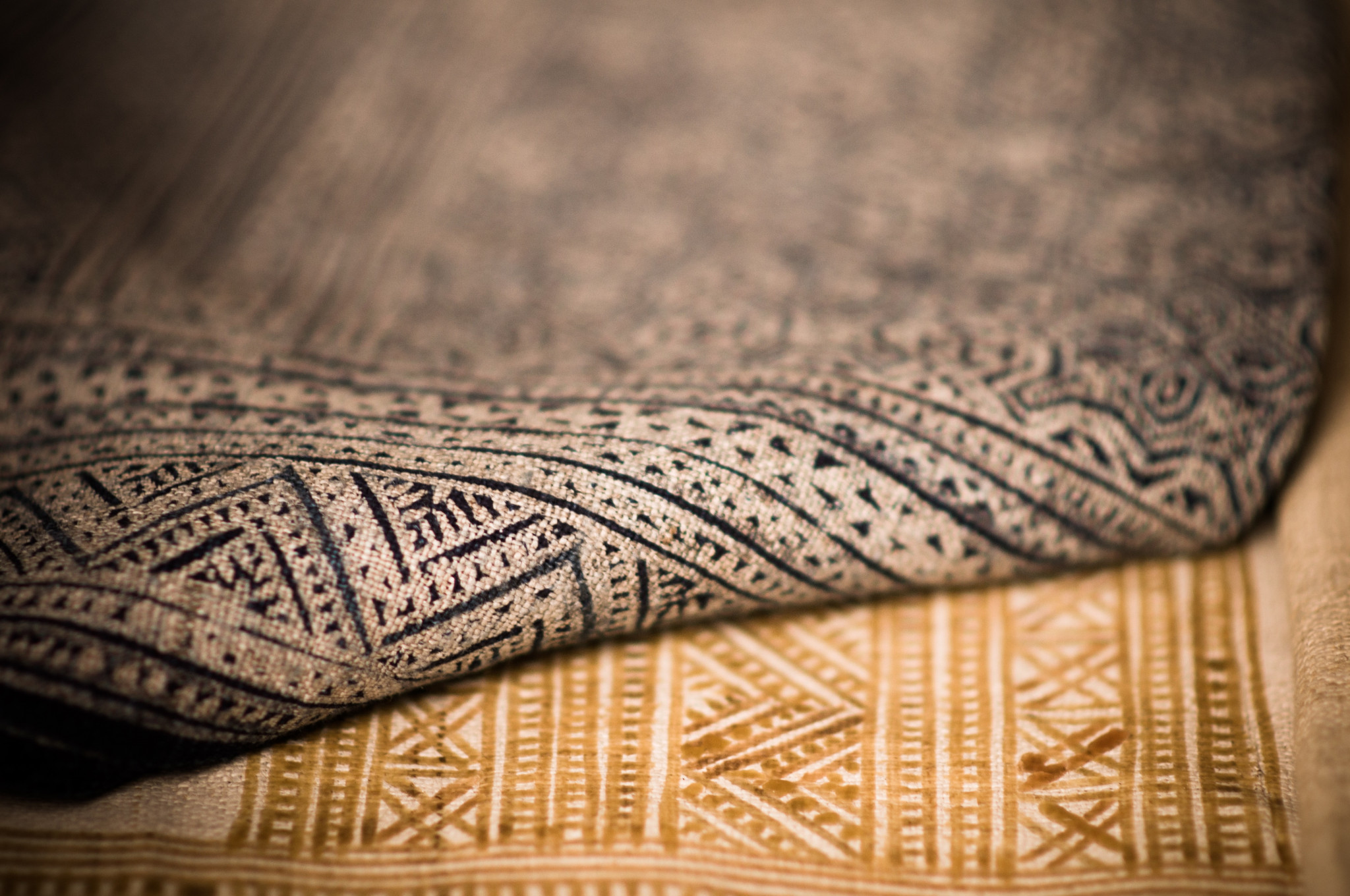 Sweeping things under the rug does not make them go away – it makes them bigger!

My main relationship mentors have been a few special people I have learned from, supplemented by a string of mistakes and failed relationships.  This is how I learned.  I know this is so true that it should be axiomatic, and not require explaining.  My life is full of times I knew there were hot issues, but expected they would be solved and go away on their own if I ignored them, or as soon as the kids went off to college, or when the mortgage was paid off, or some hurdle at work had passed, or my partner came around to see things my way. You know, why I was right and she was wrong.  Right?  And when they had all had passed or were successfully navigated, where was I?   Usually, I end up still stuck with the same hot issues, not addressed or going away, but smoldering and growing deeper roots.

Feeling like I have to defend myself is an important clue!

It’s telling me that something is brewing below the surface.  I have noticed this is especially true when I tend to over-react.  Why should something really trivial, in the grand scheme of things, make me fire back with a diatribe?  Get me way too charged up?  It is difficult to recognize this defensive over-reacting on my own, so I remind myself to be open-minded when others point this out to me or suggest it.  When something small makes me react a lot, it usually means I have been holding in “stuff” that I need to get out.  It is almost never directly related to the issue at hand – but rather points to something less obvious, under the surface.  My advice to myself at these times is to take a deep breath, look inside of me (not my partner) for where the origin lies.  This is no easy matter and is not a skill that just automatically is there or shows up as a gift.  It seems to require training, patience, and practice – especially for us, the “relationship-challenged” gender!  What is really bothering me, and where my anger and resentment coming from?

Don’t accept what comes to you first, keep looking inward and back to the roots.  Feeling defensive and angry is in truth, a gift – a warning shot, call to action, a critical clue to point you in the direction of something that needs to be honestly faced and expressed.  The reason I am not giving you concrete examples is that my examples are mine, we all have them, and I’m sure as you read this, you are already identifying your own.