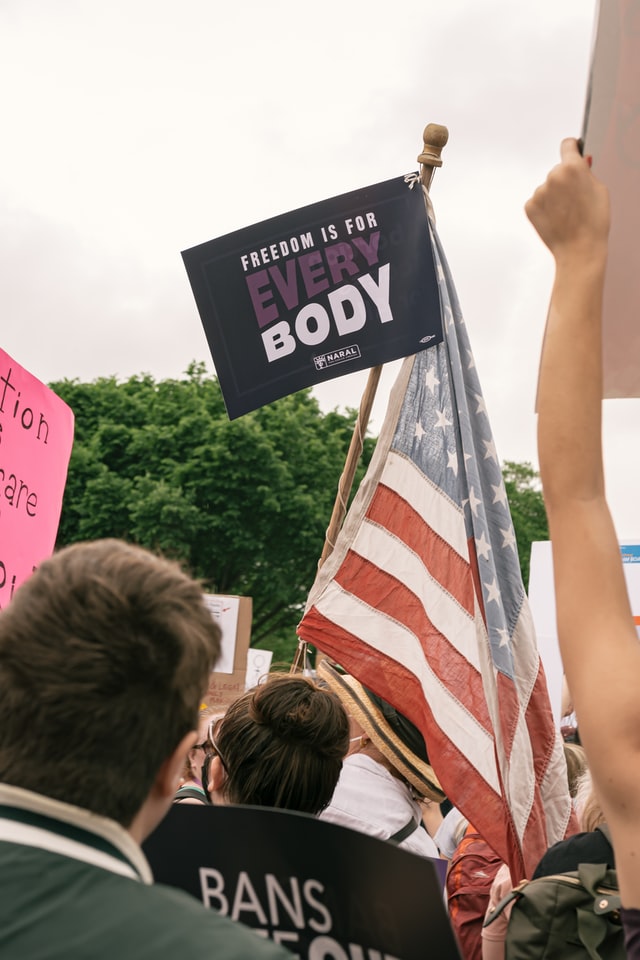 Due to their religious belief, which should not have been so,

to make their own decisions about their body’s rights.

It is a woman’s right, for whatever the reason, to have an abortion,

not for the highest court, not any court, to make that decision.

to innocent women from everywhere because you voted your personal belief.

You have deliberately hurt women right to their core,

shame on you for the heartache you are responsible for.

You five justices were influenced by outsiders that swayed your pitiful decision,

too bad you lost your empathy for women’s rights on such an important mission.