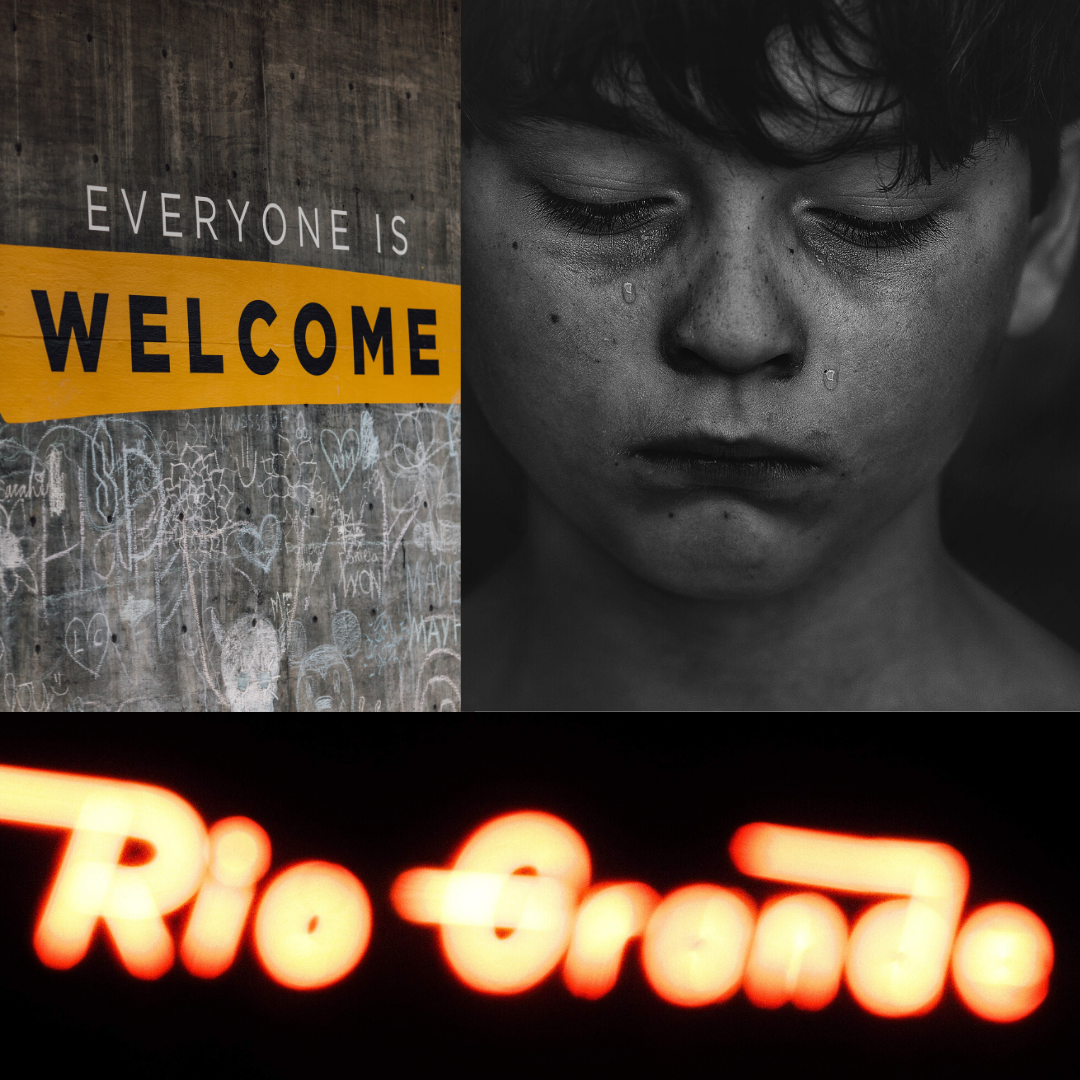 I was meant for all things to meet:

to make the clouds pause in the mirror

of my waters, to be home to fallen rain

that finds its way to me, to turn eons

of loveless rock into lovesick pebbles

and carry them as humble gifts back

to the sea which brings life back to me.

I felt the sun flare, praised each star

flocked about the moon long before

breathe, listened to songbirds before

you could speak their names, before

you dug your oars in me, before you

created the gods that created you.

Jigsawing the world into colored shapes

not there, you’re this, not that, to say:

not white, to say: mine, not ours, to say

war, and believe life’s worth is relative.

thick to divide, to say: spic and Yankee,

to say: wetback and gringo. You split me

in two—half of me us, the rest them. But

mothers’ cries, never meant to be your

geography: a line, a border, a murderer.

I was meant for all things to meet:

the mirrored clouds and sun’s tingle,

birdsongs and the quiet moon, the wind

and its dust, the rush of mountain rain—

and us. Blood that runs in you is water

flowing in me, both life, the truth we

know we know: be one in one another. 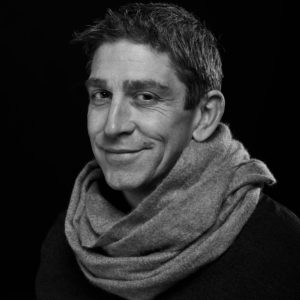 Richard Blanco practiced civil engineering for more than 20 years. He is now an associate professor of creative writing at his alma mater, Florida International University. His books of non-fiction and poetry include Looking for the Gulf Motel and, most recently, How to Love a Country. Listen to his On Being episode “How to Love a Country.”

Richard is the fifth poet to read at a United States presidential inauguration, having read the poem "One Today" for Barack Obama's second inauguration.