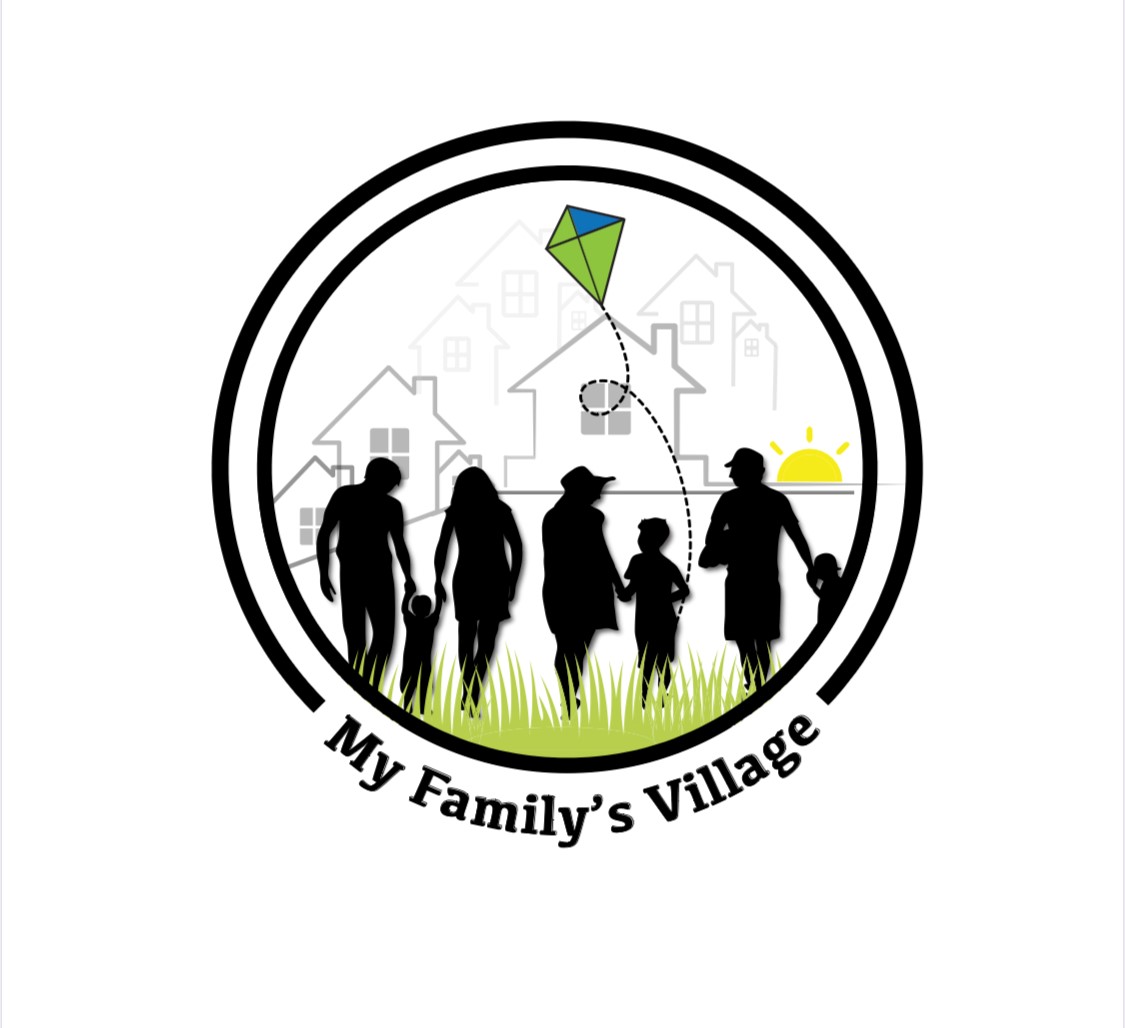 Who would have ever thought a little black girl that grew up in the housing projects from the south side of Chicago would have her own non-profit organization one day? Who would also have a master's degree in Social Work while working towards pursuing her Ph.D.? Unfortunately, my aunt did not think so.  She always made me believe that her children were better off. She believed because I lived in public housing that I was doomed to fail.

To make matters worse, many people have told me to just get a job. So, I did just that, while living like most paycheck to paycheck and struggling with student loan debt.

As a single parent, I couldn't afford much of anything. If my car broke down, which it did at least twice a year, my children and I had to walk. If I did not have enough food after paying for car repairs, my family and I ate dinner with my sister while WIC gave us breakfast and daycare fed my children lunch.  I had to plan everything down to my last penny.

I had had enough, and I could not take it anymore. All that frustration and pain caused me to create a resource center for struggling parents. The thought of another parent struggling the way I did almost sickened me. I did not want any other parent to struggle that way. While I worked fulltime at a juvenile detention center, I went to school fulltime to obtain my master's degree in Social Work, however, that was not enough. Finances, mental health, and self-care became my target points and a priority. 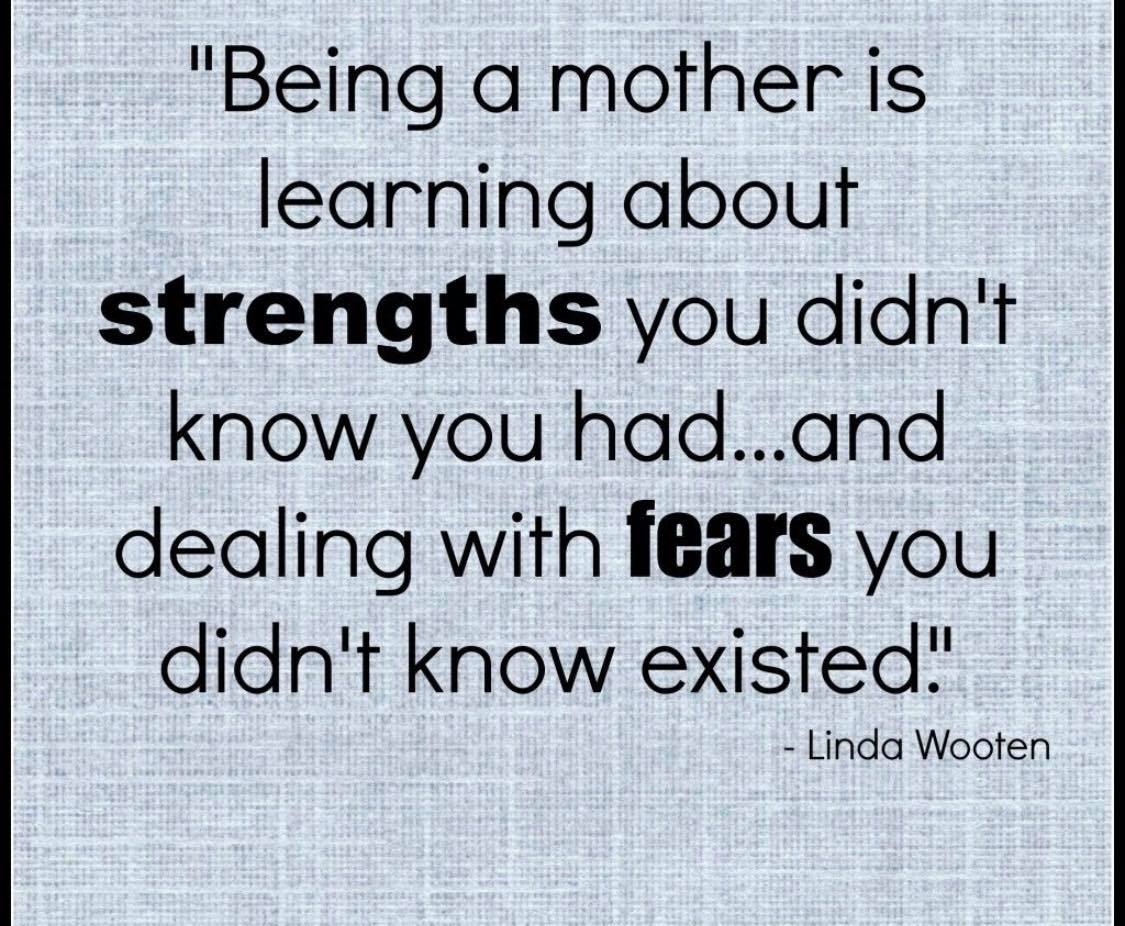 To meet my client’s needs and help them progress in every aspect of their life, I had to progress in every aspect of my life. I needed to show them it could be done. I began talk therapy, I listened to Dave Ramsey as well as Suze Orman who each taught me to work my baby steps to have financial freedom. I obtained life insurance, worked two or three jobs, and started investing. Eric Thomas, Steve Harvey, and so many others became my morning motivation. United Way’s Level Up Program became a lifeline during my journey. I was shown what resources were available and helped me to grow my organization. They helped me stay on track by holding me accountable. More importantly, there I was, growing, changing, and obtaining while growing "My Family's Village" to show other struggling parents you do not have to die struggling. 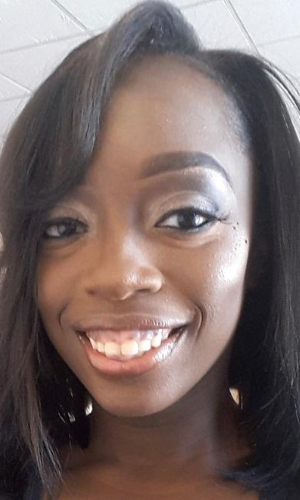 My name is Marissa Goldman and I created My Family’s Village. My Family’s Village was founded in March 2019 and, while waiting to obtain its nonprofit status, I created and followed my timeline. It will have its first soft grand opening in August 2020. My Family’s Village will become a resource center for families with the hope of building and reinforcing the importance of family while changing the community. We will start with a parenting support group and virtual parenting resources while offering boy and girl scouts. We will also post bi-weekly blogs not only on the website but also on social media.

Due to being a new organization, we will be able to adapt to the new norm of society by starting off virtual while preparing for the old normal. Nothing will stop My Family’s Village from growing and I cannot wait to see what the future holds.

Marissa Goldman was born and raised on the south side of Chicago.  She grew up in an environment where success just was not an option, but she did not let that stop her.  Right after high school, she attended Lewis University.  In 2015, she graduated with a bachelor’s degree in Criminal Justice.  That degree allowed her the opportunity to work at a juvenile detention center.  This is where she realized there is a break in the system.  She met parents and children that needed education and parenting resources, but their problems were buried in politics, medication, or they became incarcerated.  She thought enough was enough.  The idea to create a non-profit organization was born to help such families.  Marissa is a recent graduate of Indiana University Northwest.  She blogs about the personal struggles of being a single parent lacking the necessary resources.  After graduating with her master's degree in Social Work, she founded "My Family's Village" in Hammond, Indiana. This is where she currently resides with her two children.