Is Medical Marijuana a Legitimate Alternative to Opioid Painkillers?

The United States has been in the midst of an opioid epidemic for the past three decades. Drug overdoses are now a leading cause of death for Americans, with the large majority being fueled by opioids. This has led to increasing public interest and research into the viability of alternatives — most notably medical marijuana — for use against chronic and intermittent pain conditions.

Medical marijuana has been prescribed for pain disorders associated with cancer treatment, inflammation and serious injury since California became the first state to legalize it in 1996, with patients and physicians alike reporting impressive rates of success thanks to the therapeutic potential of cannabinoids like tetrahydrocannabinol (THC).

It’s worth noting that the pain-relieving properties of cannabis aren’t solely attributable to THC, which is good news for prospective consumers outside of states where medical marijuana is allowed. Crescent Canna is an example of a cannabis company that sells legal THC alternatives like cannabidiol (CBD) isolates, freeze rollers and gummies. CBD is another cannabinoid currently being studied for its significant analgesic potential. 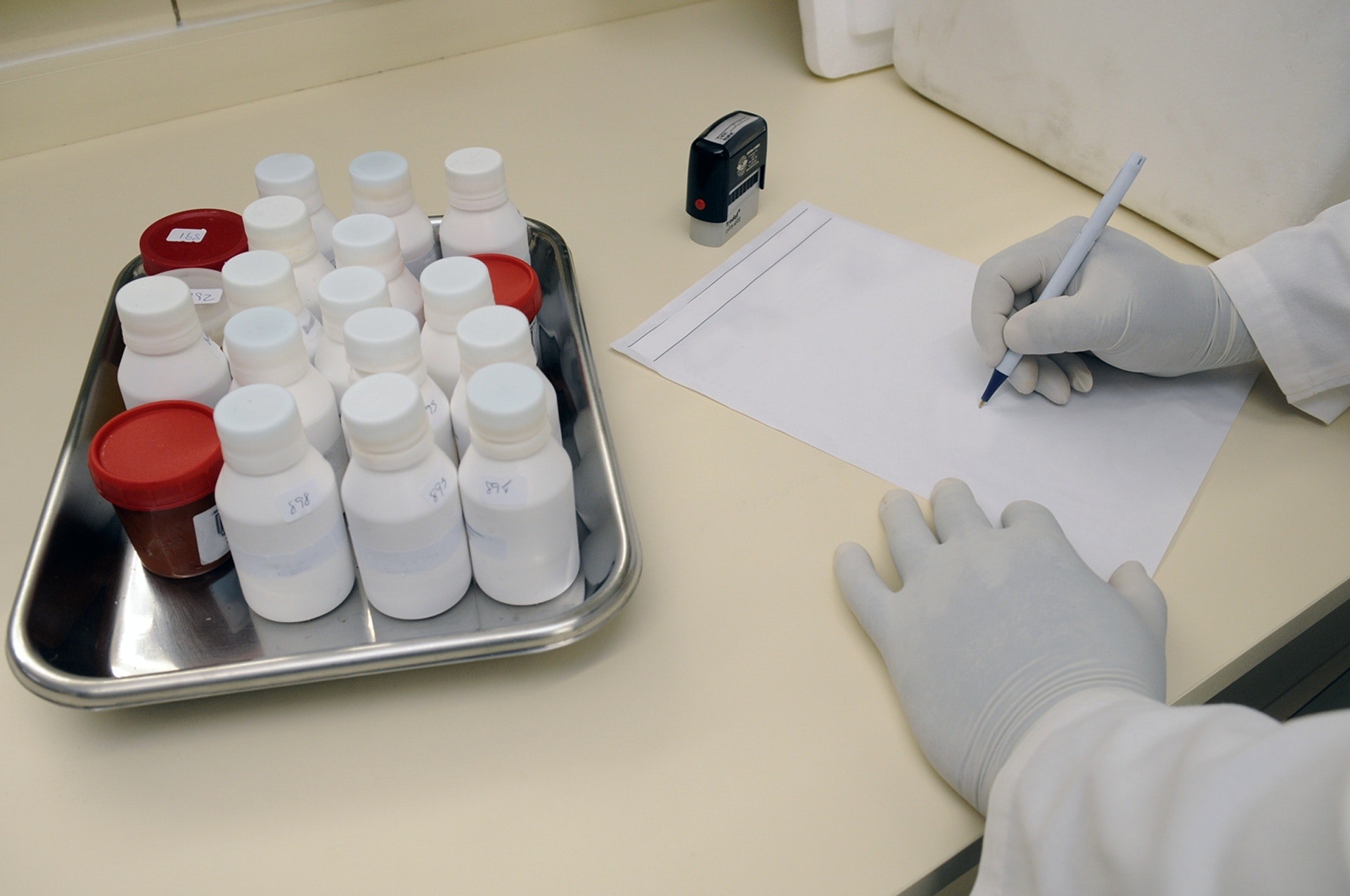 Just how viable is medical marijuana as an alternative to opioid painkillers? In this post, we compare how opioids and cannabinoids work to reduce pain and affect the body’s pain response — as well as the known pros and cons of each.

Opioids are a class of drugs that includes the illegal drug heroin as well as many popular prescription painkillers. Opioids can be taken orally, inhaled or injected, and can cause feelings of euphoria and relaxation in sufficient doses.

While opioids can be effective at treating pain, they also come with a high risk of addiction and overdose. People who take opioids can develop tolerance, which means they need to take larger and larger doses to get the same pain-relieving effect. Opioids can also cause physical dependence, which means people will experience withdrawal symptoms if they suddenly stop taking them. Withdrawal symptoms can include nausea, vomiting, diarrhea, sweating, shaking, and anxiety.

How Do Opioids Work?

Opioids work by binding to opioid receptors in the brain and spinal cord, which changes the way the brain perceives pain. Opioid receptors play a large role in the body's natural pain response. When opioids attach to these receptors, they block pain signals and inhibit their activity within the nervous system. This not only makes pain less severe; it may also produce feelings of pleasure in some users, which can lead to misuse and addiction.

Understanding how opioids cause euphoria and pleasure

Opioid binding activates the reward system, which increases the release of dopamine, a neurotransmitter that plays a role in feelings of pleasure. The resulting euphoria is one of the main reasons people misuse opioids. In addition to binding to receptors in the brain and spinal cord, opioids also bind to receptors in the gastrointestinal tract, which can lead to constipation.

How Does Medical Marijuana Work To Reduce Pain?

The therapeutic potential of medical marijuana is rooted in the interaction of cannabinoids with the endocannabinoid system (ECS), which is a network of receptors that play a significant role in vital physiological functions like the regulation of appetite, mood and sleep. The primary ECS 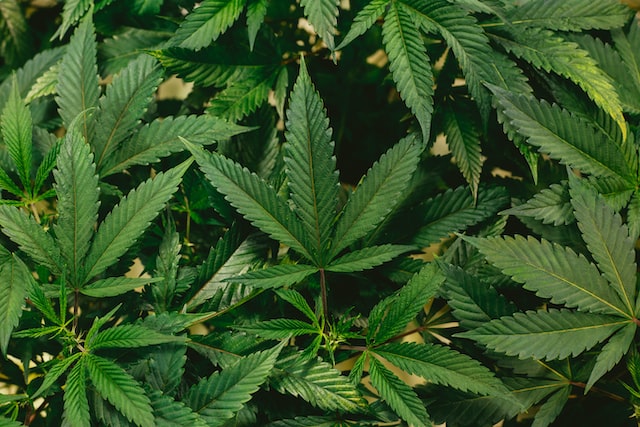 receptors involved in cannabis’ analgesic potential are the cannabinoid receptor type 1 (CB1) and type 2 (CB2) receptor groups, which are located in the nervous system, peripheral organs and immune system.

Through their interactions with the ECS, cannabinoids reduce pain in two ways. First, they reduce inflammation, which is the root cause of many chronic pain conditions including arthritis and gout. Cannabinoids do this by controlling dysregulated production of cytokines, which are the signaling molecules that drive the body’s inflammatory response.

Cannabinoids also affect the brain’s sensitivity and response to prostaglandins; the so-called “pain hormone” produced at sites of tissue damage and injury, causing pain, inflammation or even fever as part of the body’s healing process. Reducing the brain’s sensitivity to prostaglandins — which not only contribute to inflammation but also excite the peripheral somatosensory system — can significantly affect pain perception and improve the overall quality of life of individuals suffering from chronic pain conditions.

Advantages of Medical Marijuana Over Opioids

Medical marijuana is, at worst, far less addictive than opioids and carries virtually no risk of overdose. Additionally, marijuana is much safer for long-term use due to its lack of abuse and dependency risks, and has a wider range of potential medical applications.

Marijuana is now legal in many states, while opioids acquired without a prescription are not. This makes it easier for people suffering from chronic or intermittent pain conditions to access marijuana and use it without fear of legal repercussions. For prospective users without a medical marijuana prescription in states where recreational marijuana is not yet legal, the analgesic benefits of non-psychoactive cannabis compounds like CBD are still fully accessible.

If you’re considering the use of medical marijuana or cannabis compounds, we encourage you to first check with your physician to ensure no conflicts with your existing medications and supplementation regimen.