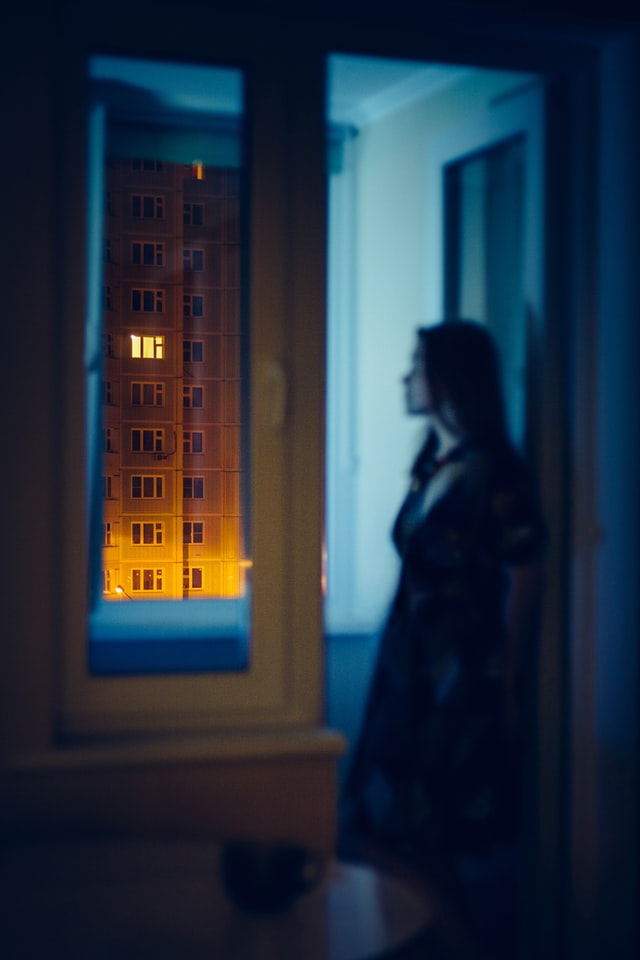 A few years ago, I was bullied by a group of females that I mistakenly believed were friends of mine.  I would like to share my experience with you as I think that it will help me to feel better as a person.

As I was being bullied there were telltale signs that I should have been aware of but was oblivious to.  As the last event unfolded in a public place, a restaurant I was silent and could not find my voice.  I could not believe this was happening to me.  Not me, I am a kind, loving, caring individual who will give you a hug just to make you feel that you are a wonderful person worth the time to hug.  The following saying means a lot to me, although I didn’t feel this, only shock as it happened.

“My silence doesn’t mean I agree with you.  It means your level of stupidity rendered me speechless” ~ George Orwell

It has taken me years to understand that the word stupidity may be appropriate.  Until now that word to me was HATRED, not stupidity.  I am happy to say that now I have grown to accept stupidity.  There were three people that decided I was not worthy of being their friend and felt it necessary to voice this in a room full of people.  Some of these people I know, some I did not.

Long before this fateful night, there were things happening that were a form of bullying that I was unaware of.  “A vacation was planned by the group and I overheard these three people talking about it and it had been booked.  I asked when it was and why I didn’t know.  The answer was “We told you, you must have forgotten or maybe you were drunk”.  This is a lie.

A member of this group had a son that married and they all sent fake texts about getting together for pizza after the wedding (pictures included) I guess this is a type of cyberbullying as someone (not in the group) told me this was not true.  This was a lie.

News to me was bullying does not only happen to children but to adults too.  Surprisingly, it hurts both groups.

It is not right, and I have many times wondered how people feel that bully.

The definition of bullying is

“Seek to harm, intimidate, or tyrannize.” 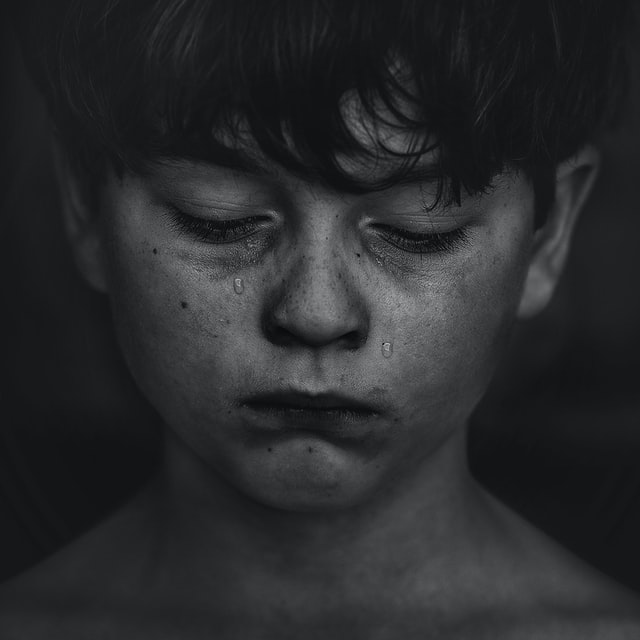 This is a behavior that is surreal to the person being bullied.  One of the common signs of bullying is a change in voice – deep, mean, physical advancement to the victim or trying to get others to join in.  As I was being attacked verbally many thoughts ran through my mind – mostly about the people I know.

Unfortunately, until this happened to me, I was in a situation with this same group of people who bullied a friend and I was a coward and said nothing.  In my mind, I was thinking how could I stand up to the “Cool group” and if I did would I be next?  I hurt my friend and lost her all in the same day.

It seems like every day there is news of bullying even though the word is known to so many – the question is why?

Young children, young adults, and adults.  No one is safe from these bullies.

What Makes a Bully? 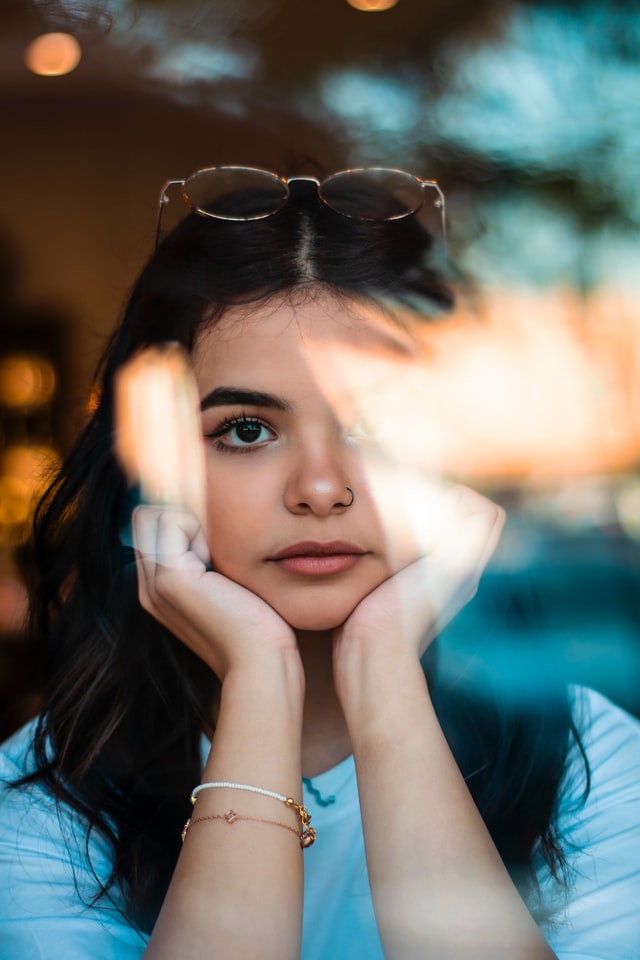 Is it jealousy, mean at heart, a defective gene, their environment, the good feeling they get seeing someone get hurt, power, insecurity one or all of these?

I has been 5 years (almost) and I have been happier than I ever thought I would be.  I have not seen this group of bullies since that day.  They don’t know it but they did me a favor by thinking that they could put me down and I would stay there.  No!  I came out a better person for it.  More confident, better self-esteem.  Unfortunately, not hall have the strength to rebound positively and that is why I shared my story.

You are a good person.  You will succeed.  Just Walk Away!