Holidays Celebrated Around the World 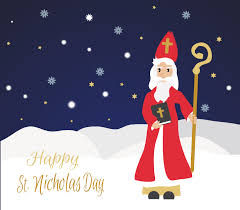 “The legendary figure of St. Nicholas is derived from Nicholas of Myra who officiated as a bishop in 4th century Greece. During his lifetime he developed a reputation for gift-giving by putting coins in other people’s shoes, which accounts for many of today’s Christmas traditions that involve leaving gifts in shoes or boots.”

Fiesta of Our Lady of Guadalupe

“It is believed that a man named Juan Diego encountered the Virgin Mary twice in Mexico City, on December 9 and December 12 in 1531. According to legend, Mary told Juan to ask the bishop to build a church on Tepeyac Hill. However, the bishop needed proof of Juan’s encounter and asked for a miracle. Juan returned to the hill to see roses in a spot where there were previously cacti. When Juan Diego returned, he showed the roses to the archbishop and also revealed an image on his cloak of the Lady of Guadalupe. The bishop was convinced of the miracle and built a church in honor of the event.” 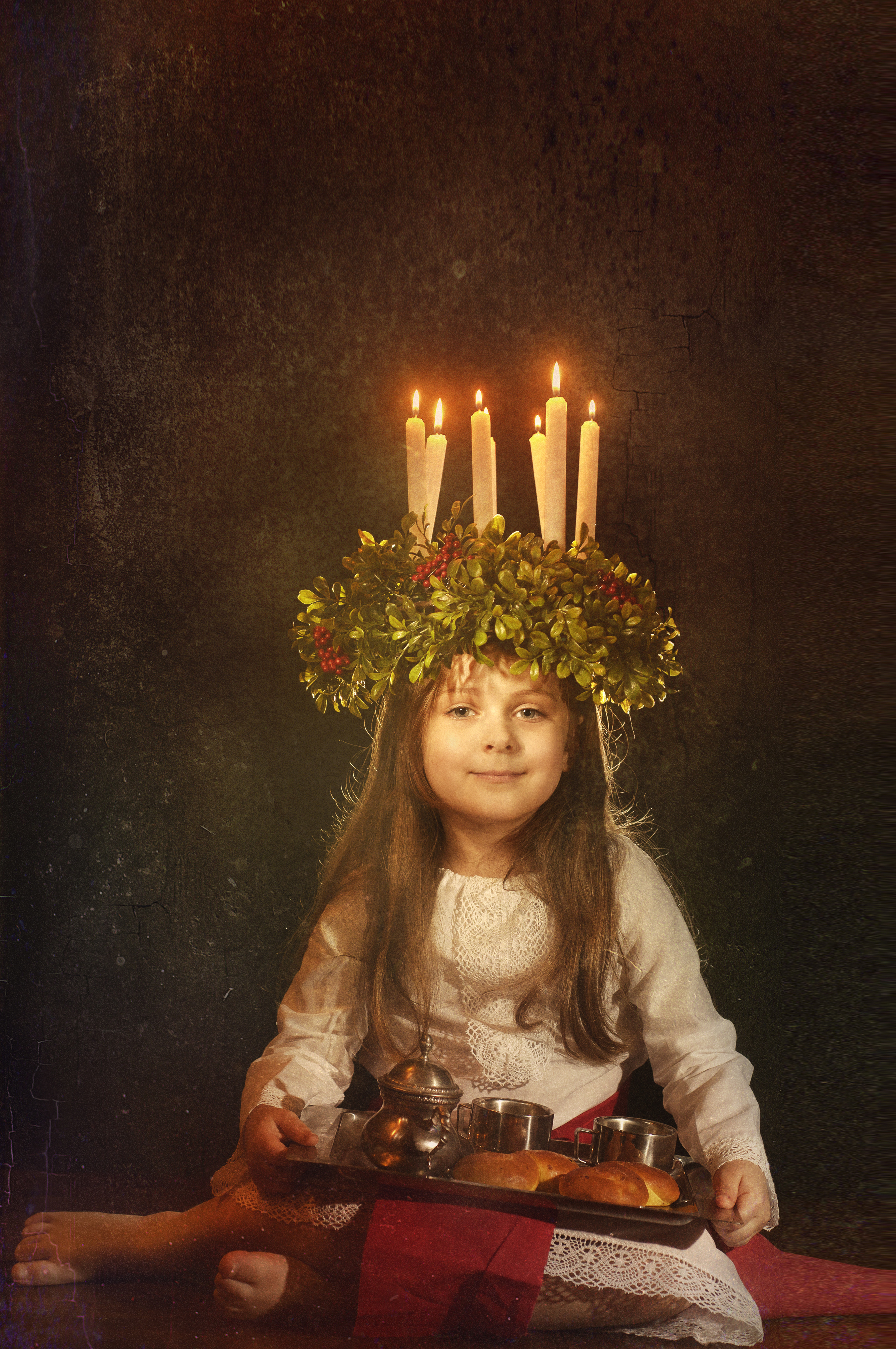 A festival of lights is held in honour of St.Lucia, one of the earliest Christian martyrs who was killed by the Romans in 304CE because of her religious beliefs.

“In Scandinavian countries each town elects its own St. Lucia. The festival begins with a procession led by the St. Lucia designee, who is followed by young girls dressed in white and wearing lighted wreaths on their heads and boys dressed in white pajama-like costume singing traditional songs. The festival marks the beginning of the Christmas season in Scandinavia, and it is meant to bring hope and light during the darkest time of the year.” 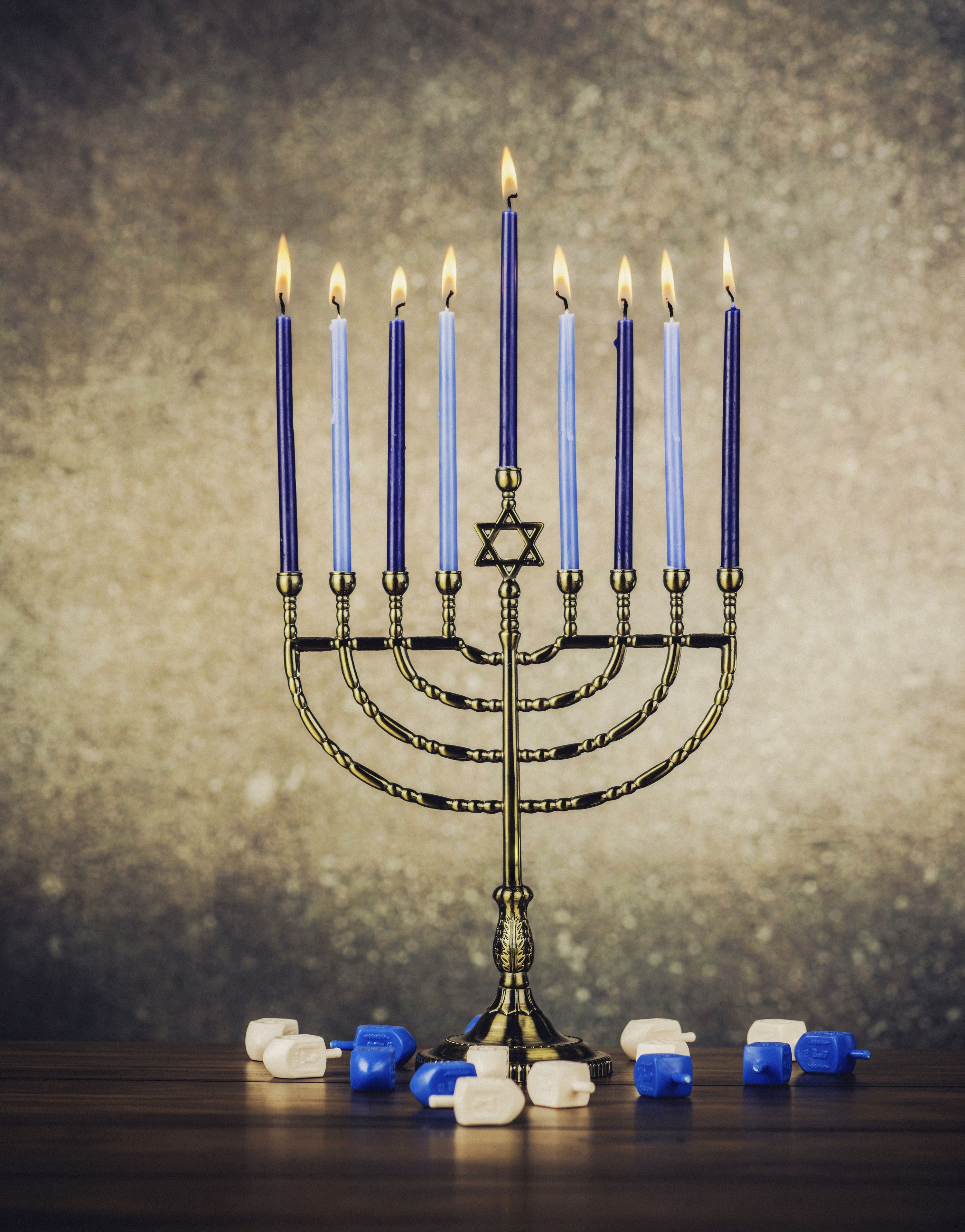 “Hanukkah, also known as Chanukah, is the Jewish Festival Of Lights. The date it’s celebrated changes each year, depending on the Western calendar, but it usually falls in November or December. The celebration dates back to two centuries before Christianity began, and lasts for eight days. The word ‘Hanukkah’ means dedication, and honours one of the greatest miracles in Jewish history.” 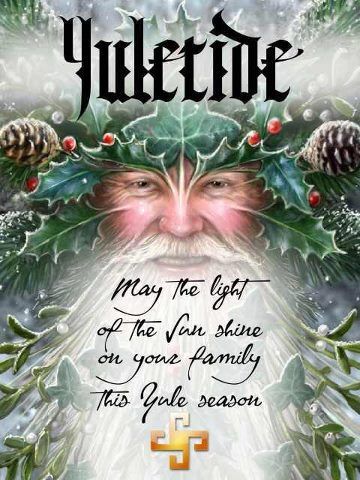 “The Pagan holiday called Yule takes place on the day of the winter solstice, around December 21 in the northern hemisphere (below the equator, the winter solstice falls around June 21). On that day (or close to it), an amazing thing happens in the sky. The earth’s axis tilts away from the sun in the Northern Hemisphere, and the sun reaches its greatest distance from the equatorial plane.“ 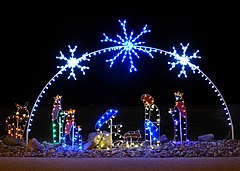 “The name ‘Christmas’ comes from the Mass of Christ (or Jesus). A Mass service (which is sometimes called Communion or Eucharist) is where Christians remember that Jesus died for us and then came back to life. The ‘Christ-Mass’ service was the only one that was allowed to take place after sunset (and before sunrise the next day). Thus, we get the name Christ-Mass shortened to Christmas. Christmas is now celebrated by people around the world. It is a time when family and friends come together and remember good things they have. People and especially children also like Christmas as it’s a time you give and receive presents.” 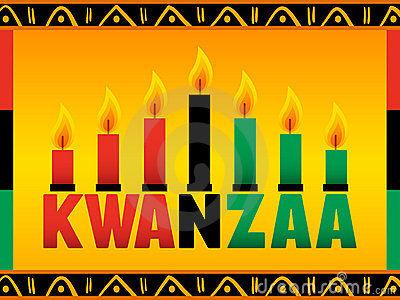 “The name Kwanzaa is derived from the phrase “matunda ya kwanza” which means “first fruits” in Swahili. Each family celebrates Kwanzaa in its own way, but celebrations often include songs and dances, African drums, storytelling, poetry reading, and a large traditional meal. On each of the seven nights, the family gathers, and a child lights one of the candles on the Kinara (candleholder), then one of the seven principles is discussed. The principles, called the Nguzo Saba (seven principles in Swahili) are values of African culture which contribute to building and reinforcing community among African-Americans. Kwanzaa also has seven basic symbols which represent values and concepts reflective of African culture. An African feast, called a Karamu, is held on December 31.” 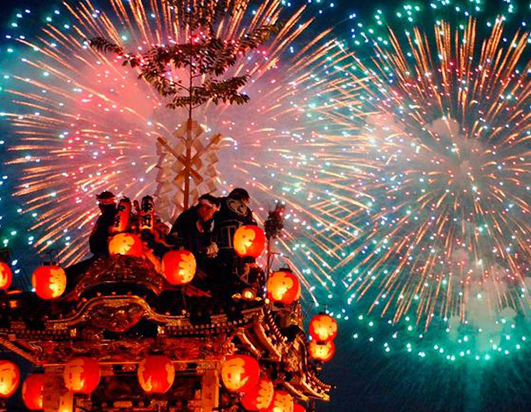 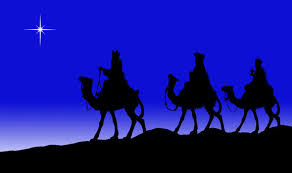 “Also known as Epiphany or Theophany, Three Kings Day is a Christian feast day that celebrates the revelation of God in his Son as human in Jesus Christ. The observance had its origins in the Eastern Christian churches and was a general celebration of the manifestation of the incarnation of Jesus Christ. It included the commemoration of his birth; the visit of the Magi, all of Jesus’ childhood events, his baptism in the Jordan by John the Baptist, and even the miracle at the wedding at Cana in Galilee.”

This list, I’m sure barely scrapes the surface of the multitude of national and international holidays celebrated throughout December. We live in a community, province, and country that has people from all over the world. This holiday season ask your friends or co-workers what they celebrate this time of year and what their traditions are.

Original post can be found on YWCA Niagara Region – Hope for Homeless Women and their Families since 1927
http://www.educationworld.com/a_lesson/lesson/lesson246.shtml