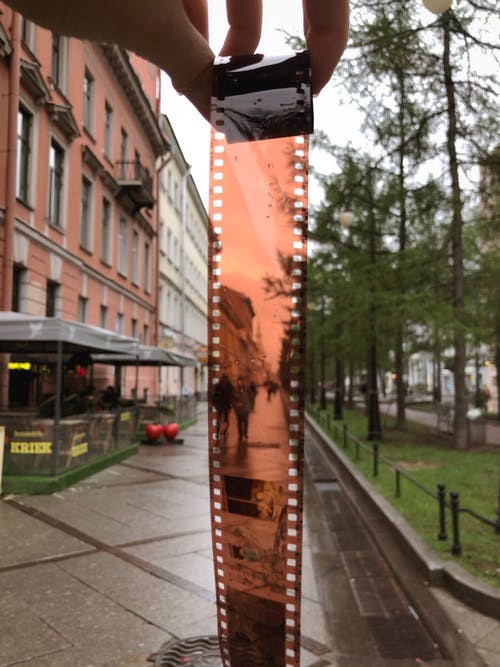 Have you ever caught yourself in the midst of a negative obtrusive thought? I’m referring to the kind of thinking that feels like it takes hold of you as a prisoner to your deepest worries and resentments?

Brain scientists have discovered that there’s an association between these negative neuro patterns and the unconscious memories imprinted by our traumatic (or slightly dramatic) life experiences. When something in your current life triggers an embedded memory, it reactivates all of the old fear-based feelings and beliefs associated with it, which then gives rise to unhealthy destructive behaviors.

Essentially, it’s like bringing the past back to life in this present moment, while blaming how you feel on current events or making yourself out to be a bad person for the way you think or act (which is so not the case). 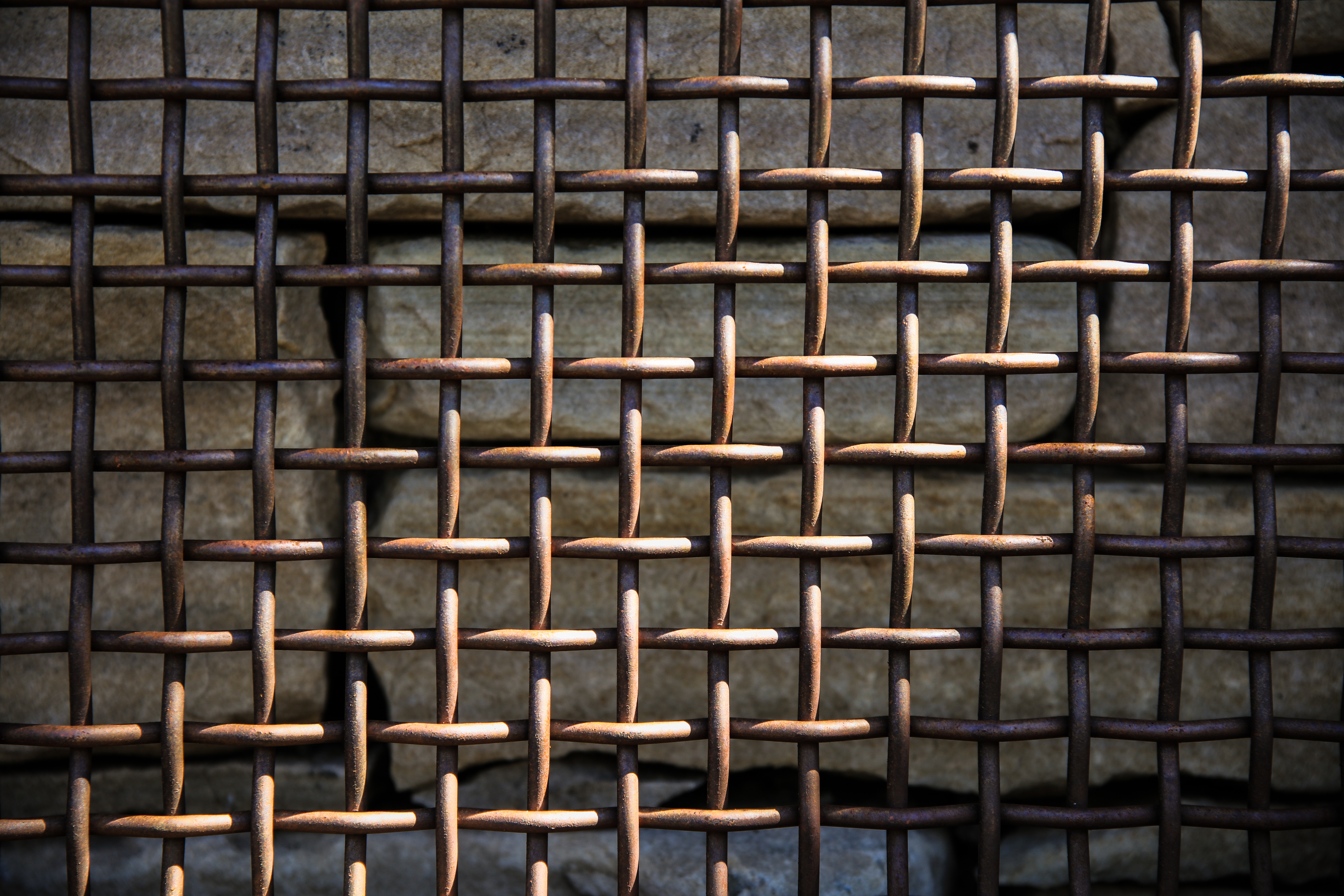 Think of how images are captured onto film. In photography, film reacts to light and ‘transforms’ itself to record an image…. Called a “negative”. Then the image is transferred onto a canvas, called a picture. Our brain, like the film, reacts to emotions and transforms itself back onto our life experiences.

Neuro-patterns are the resulting impressions, not the cause of the problem. When we don’t act to resolve the root (the narrative we created about life because of how we felt during an event) it can seem as if these negative patterns have control over us.

Regardless of where, when, how or why you got them, or whether or not your recall experiencing anything that could have created your patterns, the good news is that the brain has an amazing ability to rewire itself. Meaning that these imprints are not hardwired as permanent fixtures. It is possible to create new pathways by design.

As the great Buckminster Fuller once said, “You never change things by fighting the existing reality. To change something, build a new model that makes the existing model obsolete.”

What does it take to create new patterns? If you respond in a different way to what triggers you, it can help override the old neural network. I know…. this is waaaaaayyyy easier said than done. But only at first. Often, the hardest part is catching yourself in the initial stage of reactivating old grief before getting carried away by it.

Transformation involves learning then applying new skills in mindset and actions that generate a new response to old triggers. And learning is much more enjoyable (and effective) when we can have fun with it!

It should come as no surprise to hear that playful behavior is shown to have positive effects on the brain and on our ability to learn.

In fact, play functions as an important, if not crucial, a manner for learning.

Studies reveal a link between symbolic, pretend play and the development of skills.  So you know that saying “fake it till you make it?” Turns out that it’s actually good advice, so long as you don’t deny what it is that you’re feeling in the process. 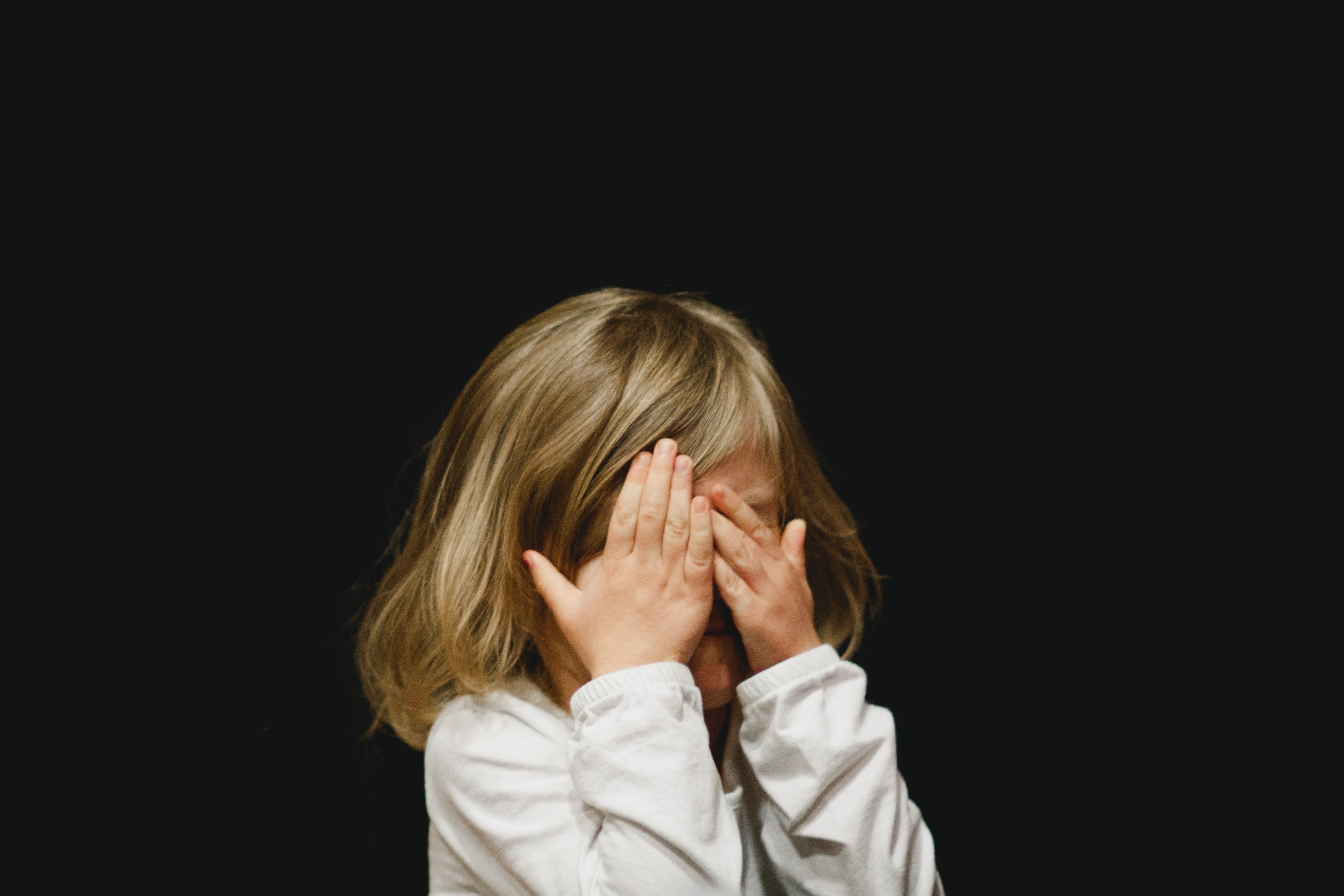 Instead of continuing to abuse ourselves with judgmental negative BS (belief systems) we made a game out of catching ourselves in the act of being triggered?

For example: Do you remember playing that game, hide and go seek? How thrilling it was to find who you were looking for, with a gratifying loud shout, “Gotcha, or tag, you’re it!”

Experiment with this the next time you catch yourself when triggered.

Recognize it comes from an unconscious old thought pattern, say:

Then identify the limiting belief (ex: I’m not good enough)…pretend that you’ve captured it: say

Once you’ve done that, instead of acting in the same old way you’ve always behaved which only reinforces the limiting belief, you can take a new action. Move your body, jump up and down to shake out the energy and sensations associated with feeling triggered.

Sound silly? Good. It’s meant to. We take ourselves way too seriously sometimes, and playfulness is a missing part of our healing process. It’s about time we laugh into the depths of our darkness. For me, laughing at myself for how ridiculous I’ve sounded at times has brought enough light to shift my focus and change my view. 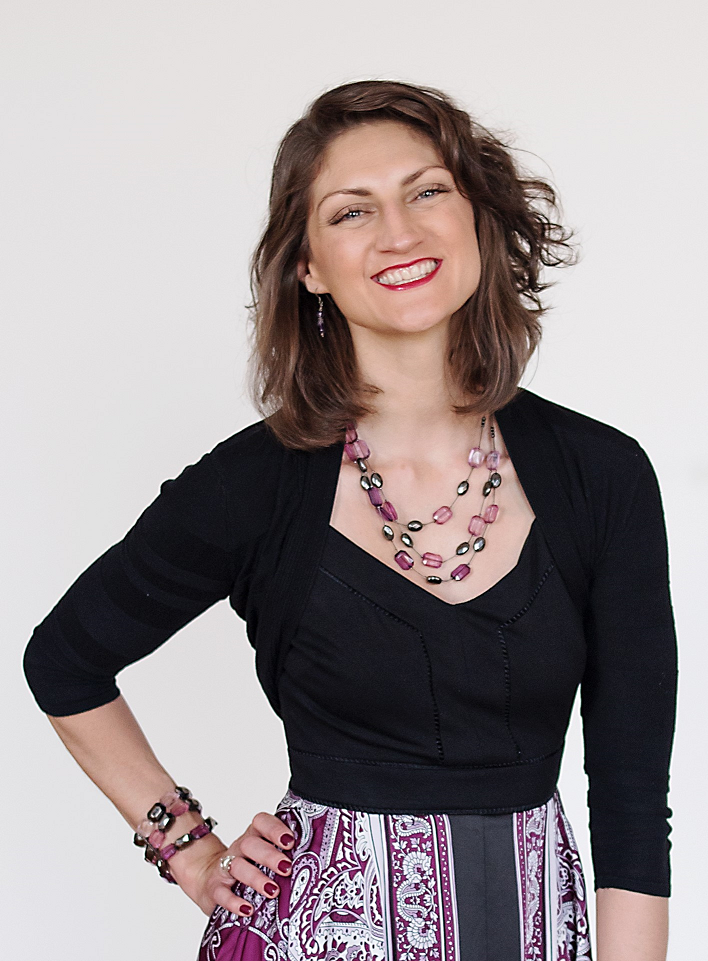 In truth, there are many more practical ways we can heal. I think that what’s most important is to not get stuck on one thing or isolate yourself with the attitude of “I can do this by myself”. It’s always a good idea to align with a healer, therapy, or some proven process that you most resonate with that can help you gain the freedom you’re seeking.

Shawna brings nearly 2 decades of experience and rigorous training into her practice to support people through positive personal change.

Offering 1on1 and group programs, virtually and in person, she is grounded in practical proven techniques yet embodies the work of deeply spiritual practice, free from dogma, for helping people reduce fear and uncertainty in a world of rapid change.

For more information on how you can create a positive change with Shawna as your guide, schedule a no-obligation conversation at www.ShawnaPelton.com/discoverycall