Erasing the Stigma Around the Word 'Immigration' 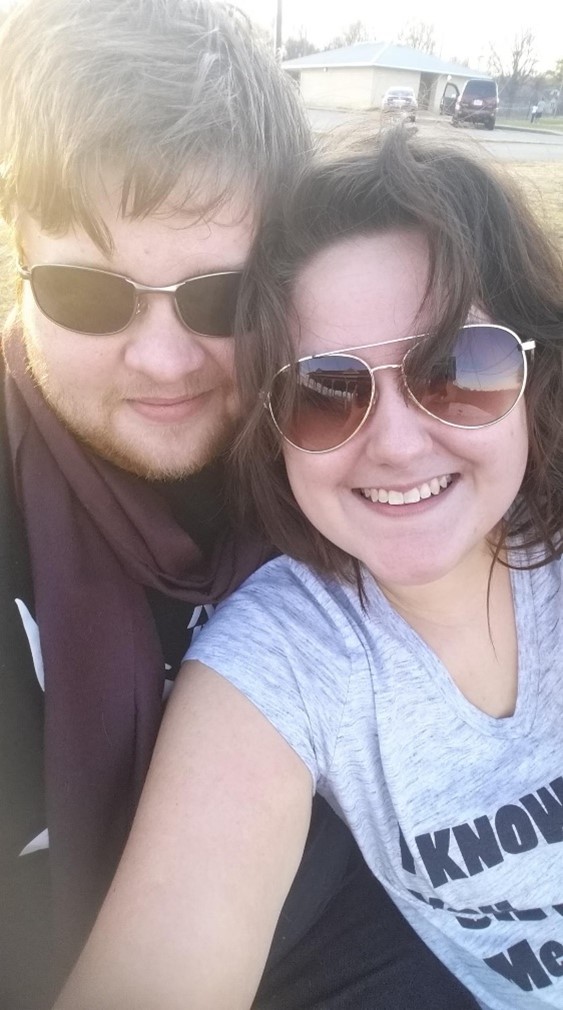 In today's culture immigration is a dirty word used to describe low-no income beggars out to steal from richer countries. It doesn't matter how it is brought up, whether a person is legally or illegally in the country, if you're an immigrant you are less. My husband spent time as an illegal immigrant in the USA, and now I am spending time as a legal one in the UK. Let's, not sugarcoat this: because we are white it is nowhere near as bad as it could be, however, we have both experienced hate from people whose sole intention is to spit on the word immigrant.

I met my husband, James, online. He was 15 and from England, I was 13 and from Washington State, USA. Back in the days of the early 2000s, it was very difficult to explain to friends and family how you could have possibly fallen in love with someone online, but there we were: dodging parents and bedtimes in favor of emails and late-night MSN sessions. We were head over heels in love but faced an impossible future. I joined the US Army at 18, in 2010. James and I lost touch and got on with our lives. A few years later we reconnected. By this time I was honorably discharged from the Army and had settled in Alabama. I was newly divorced and James had recently left a long-term relationship after having gone through a life threatening medical emergency. I was at the lowest point of my life due to depression. We were unsatisfied with our lives, so we broke off all commitments and James left everything behind to fly to the US in 2016.

I will always be ashamed of what he found when he got to the States. I was a mess, barely able to care for myself. I spent my days in bed and didn't have the strength to feed myself most days. My apartment was gross. I was alone with no money to move back to Washington and too much pride to ask my ex for help. We are upfront in admitting James overstayed his right to remain in the USA. James did not feel comfortable leaving me... And so he stayed.

I started getting better and we had a goal: to legalize James. We did all the research ourselves, we were saving up. I went back to work. In 2018 we got married, a sweet but low-key micro wedding in the officiant's backyard. We avoided government benefits as much as possible, James couldn't access any benefits and I used food stamps until I was working full time at which point I quit using them. At this point, if James were to leave the US he would have a 10-year ban. To our immense joy, we discovered we were 2 months pregnant at the end of 2018. Overjoyed as we were, it meant we had to focus on providing for our new baby rather than try and save for the legalization process. We welcomed our son Kayden in August of 2019. 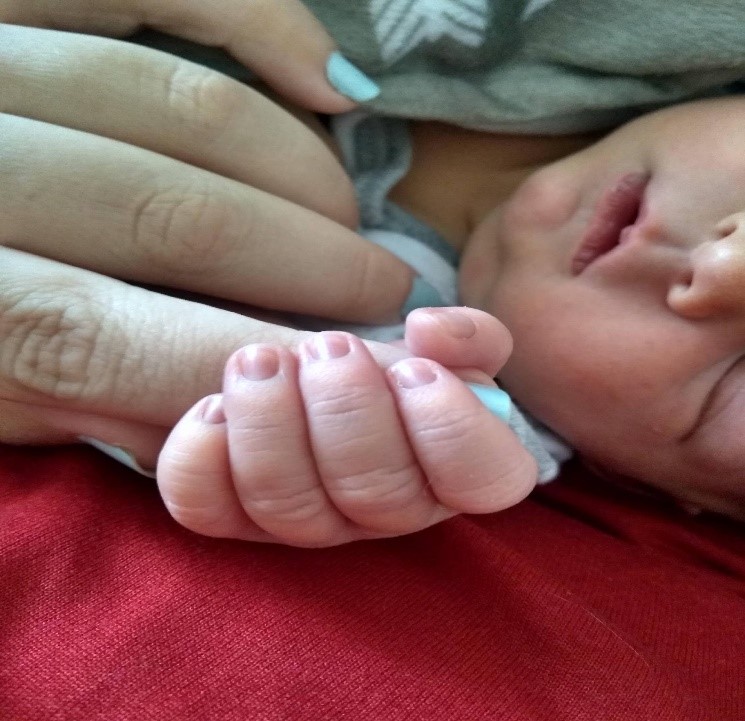 After much discussion, we decided to move to the UK and try our luck there. We needed more family support if we were to be successful in having a legal immigrant family. Our goal was the same as ever: get us all legal so we can safely stay together.

I am currently in England under a 6-month visa which is set to expire in May. Because my husband has been out of the country for so long, he does not qualify for a lot of the help that he would normally have access to, especially as his doctor has recommended he does not work due to physical and mental issues (James is currently looking for work despite this). We facing my return to the USA for a currently known amount of time. The silver lining in this all is that our son qualifies for, and is registered as a dual citizen in both the USA and the UK which opens some of our options under his rights. Our legal team is optimistic for our eventual success, but it will still require that I return to the USA. 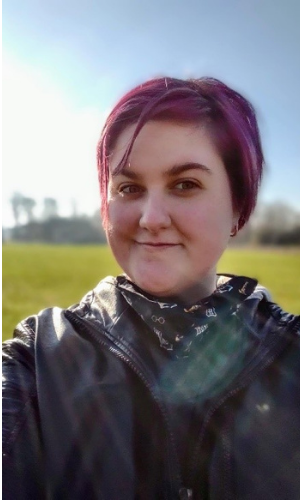 In the meantime, we have received some support from family and strangers alike who are sympathetic to our struggles. We've also received a lot of hate, which we do our best to ignore. I want to do what I can to help other families who may be in similar situations by putting our story online, hooking them up with our legal team, and erase the stigma around the word immigration. Our story is ongoing. We post updates to our GoFundMe and our public Facebook page which anyone is welcome to check out.

Bio:  Carol is a 29-year-old wife and mama, disabled veteran, and cat lover.