A Momma's Thoughts about her Sons 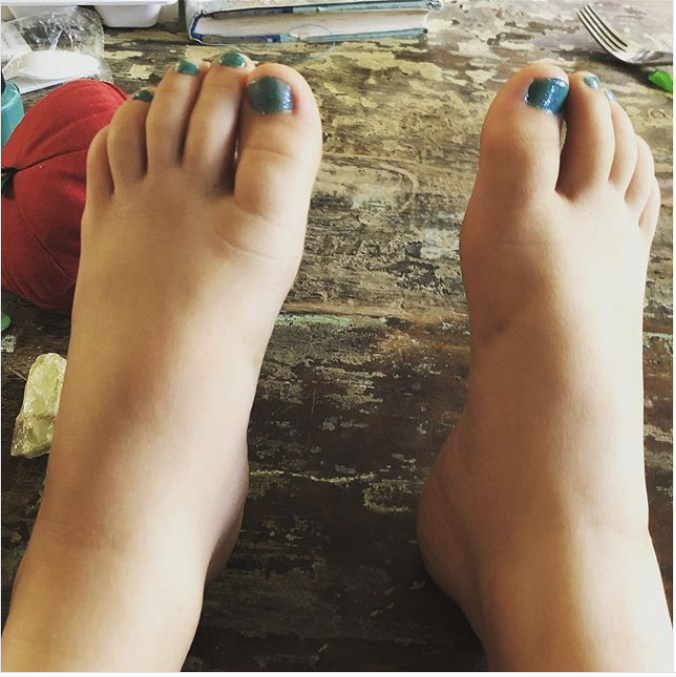 I don’t usually do this, but I am going to vent today. Most times when I am out with my kids’ people refer to Kevin (names are changed to protect the innocent) as her/she or my daughter. (Sometimes it even happens with Charlie.) Sometimes he is saddened by this and it hurts his feelings. Sometimes he is angry/frustrated. Sometimes he wants me to say something (which I do), sometimes he wants to ignore it (then we do that) and sometimes his brother angrily says in his brother’s defense “He is a BOY! Just because he has long hair doesn’t mean he is a girl!” Or if he is included “WE ARE BOYS!” (Which I love that he is comfortable speaking up for himself/sticking up for his brother and saying so!) Sometimes I know it’s not intended to be hurtful and other times; it pisses me off frankly. Both my children choose how they like their hair (whether they like it long or short) and clothes (within weather reason). I don’t put pressure either way. I get really annoyed with comments suggesting they should cut their hair because “it’s getting a little long.” In these moments I want to tell people to mind their own f’n business because I am so annoyed that they are that concerned with what someone else “should” or “shouldn’t” wear or look like. You get to decide how YOU dress and look so mind your business and don’t concern yourself with what other people do. With the mistakes, I try to be more patient generally and gently say he is a boy (but it still frustrates me quite a bit). I think Kevin has beautiful hair and I get it, it’s not what people are used to seeing and they assume. However, when my son is hurt by it, it is upsetting. And sometimes he says I don’t care what they think. But I also know my son is a sensitive person who is sweet and caring and aware of his feelings. I love all of this about him. I tell him how handsome he is and how much I love how he wears what makes him happy, I think he looks awesome. Today in one store it happened twice (two different people), the second time I corrected the person. When we came home, he asked if I could paint his face with face paint like a superhero (but I don’t have any) so he asked me to paint his nails green with blue sparkles. So, we did.