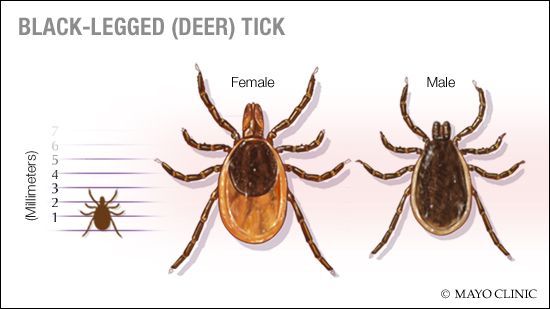 It seems everyone knows someone who has been affected by Lyme Disease. Lyme Disease is an inflammatory disease characterized at first by a rash, headache, fever, and chills, and later by possible arthritis and neurological and cardiac disorders, caused by bacteria transmitted by ticks. Tick season begins in early spring and continues through late fall.  50% to 75% of those with Lyme disease NEVER get a rash or see a tick. So, unfortunately in that summer hiking jaunt you may have picked up a tick and never know it AND you may not be diagnosed until months later in the wintertime. The other problematic issue – is the characteristics of Lyme disease mimic other diseases so it is difficult to diagnose.

The Centers for Disease Control says Lyme disease is the fastest- growing vector-borne disease in the United States and predicts over 2,000 000 people will be affected by the disease in 2020.  Lyme disease can be fatal if not diagnosed and treated properly. One researcher who studies the disease and treatment options says it’s not only a complicated disease but costly.

Dr. Eva Sapi is a Professor, Coordinator, Cellular and Molecular Biology and Director for the Lyme Disease Program at the University of New Haven. Sapi is an internationally recognized expert in Lyme disease research and is on the forefront of the research for finding a cure for the disease. 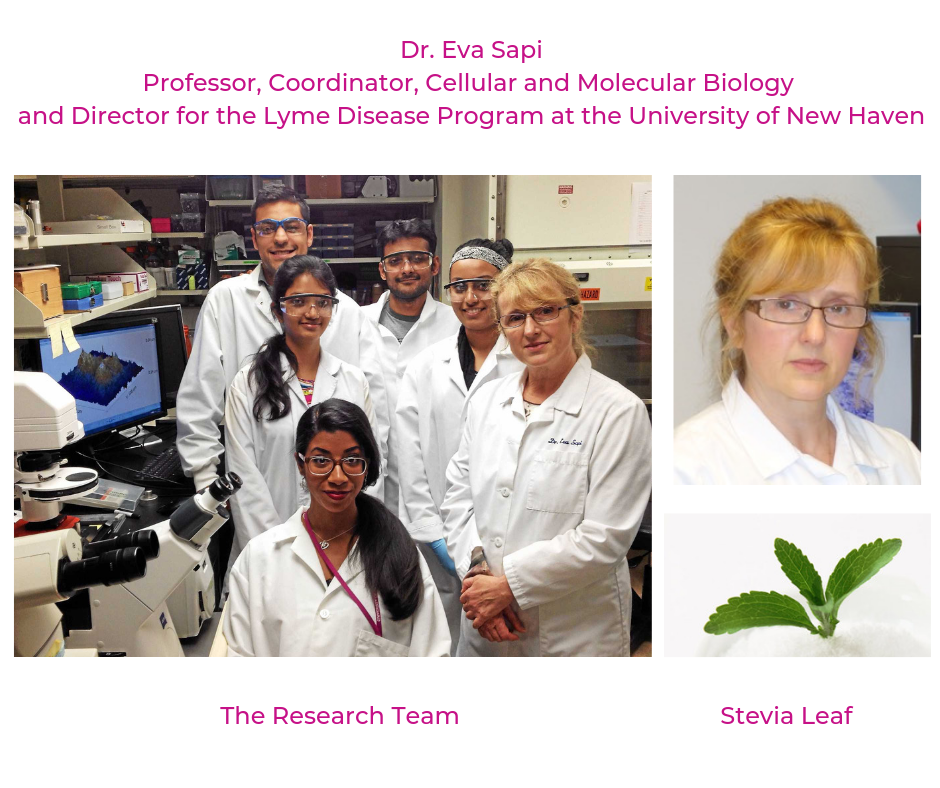 Dr. Sapi says “It’s so important to get diagnosed early.  We now have evidence that Borrelia can disseminate in the human body and make a very antibiotic resistant form – called biofilm - deep inside the tissues. Once this happens it is extremely difficult to treat, much like lung infections in cystic fibrosis patients who are also affected with pathogenic biofilms.”

Sapi was the first to discover the presence of Borrelia biofilm in human infected skin tissue, a finding that was published in the European Journal of Microbiology & Immunology, an international peer-reviewed online journal, representing one of 20 peer-reviewed scientific papers of Dr. Sapi’s on Lyme Disease.

Dr. Sapi also discovered that the Lyme bacteria biofilm can team up with other pathogens like Chlamydia and Helicobacter pylori which make it super resistant to any antibiotics, providing a significant challenge in the treating.

“We all hear about the bullseye, but some may never see the telltale sign” says Sapi. “Only 40 % of the people who have been bitten by a tick develop rashes and sometimes those rashes do not even look like a typical bullseye.” Says Sapi. “Continuing to watch for any new symptoms from headache, stomach ache, fever, joint issues, cognitive issues, brain fog, dizziness etc, can help with early detection.”

Dr. Sapi is the director of the University’s Lyme Disease Research Program and has trained more than 90 graduate students in Lyme disease research to date. Sapi and her researches are currently working on various research studies including – studying autopsy tissues of those who have died from the disease as well as studying the link between Lyme Disease and breast cancer. 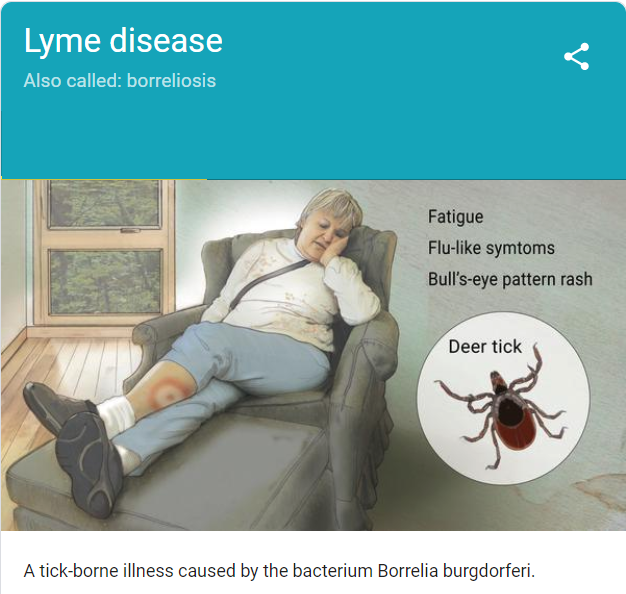 For now Sapi and her team are focusing on how Stevia extract fights the Lyme Disease pathogens better than antibiotics. “Stevia has been used as an antimicrobial agent for centuries in Japan. Her hypotheses has found Stevia extract tricks Borrelia with some nutrition like properties, causing the Borrelia to take it up and it causes a antimicrobial effect, that kills it.  Kind of like a Trojan Horse….it never sees it coming.

Recognized by Massachusetts General/Harvard Medical School for her Lyme disease research, Dr. Sapi was named a research trailblazer by lymeDisease.org in 2018. She has shared her findings at conferences around the country and organized six Lyme Disease Symposiums at the University of New Haven, which regularly draw 200 participants, and she has received the Lyme Connection of Ridgefield’s Courage Award.

Her research will continue.