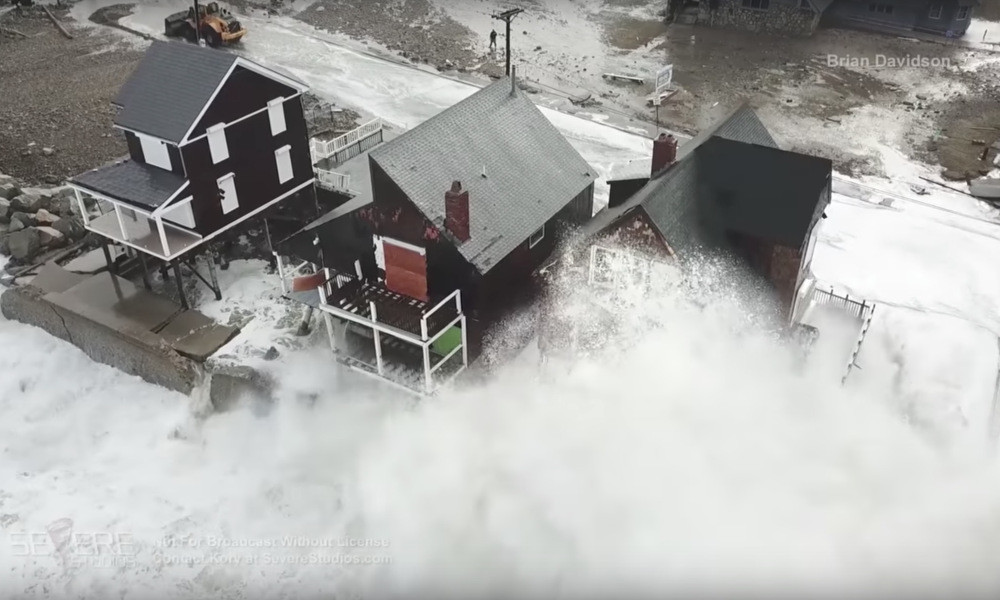 Three days after Noreaster2018, roads still unclear, thousands of homes without power, lingering coastal flooding, basements and vehicles flooded, warnings are out in round two. Noreaster2018, The Sequel, is set to begin Wednesday morning. This one is taking the same route while thousands remain in recovery. This one is developing off the coast of Maryland and heading to New England bringing high winds and snow. The weariness of what comes next is high as many are still unable to stay in their homes with so much damage and reparations to be done. The extent of damage from last week’s storm has not even been tallied. Predicted to start early tomorrow morning, this storm will bring with it a possible 6-12 inches of snow in Boston and Eastern Massachusetts the Boston Globe reports. Add to that, a storm surge of 2.5 to 3 feet and winds expected to just 30 to 40 miles per hour, up to 50 on the Cape and Islands. New England, batten down the hatches. It’s going to be a bumpy ride, pas . 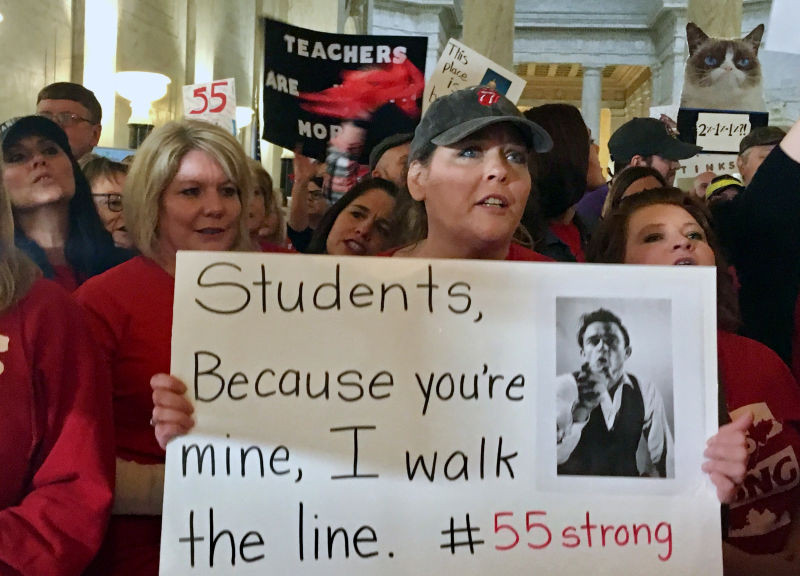 Teachers in West Virginia are on strike for higher wages and better benefits, but not at the expense of hungry students. In West Virginia, almost one in four children are in poverty. Many depend on free or reduced-price meals at school as their main meals of the day. Some schools even run food pantry programs to feed students through the weekend. Because of this, these striking teachers prepared lunches for their students prior to the strike to make sure they were taken care of, and in day eight, they continue to do so.

The teachers' strike closed all the state's public schools beginning last week. But the kids are still eating. "Before they made the decision to strike they wanted to make sure their students' needs were taken care of," said Jennifer Wood, with the American Federation of Teachers union in West Virginia, CNN reports.

Teachers, staffers, and volunteers gathered last Wednesday at schools packing bags with meals to get students through the expected two-day strike.

But with the strike stretching into this week, the teachers mobilized again. They are continuing to take time away from the picket line to make sure their students eat. With the children not in school to pick up the meals, families are being directed toward makeshift distribution points. Some families are finding striking teachers on their doorstep with boxes of food.

"Our students rely on us for more than just education, so we are trying to help them during this time," said Kevin Green, who teaches social studies at River View High School. "We want to continue to show our love for our kids, even when we can't be there because we are fighting for our rights”.  While setting a great example for the students, communities and the country.

OSCARS RATING WAS AN ALL TIME LOW 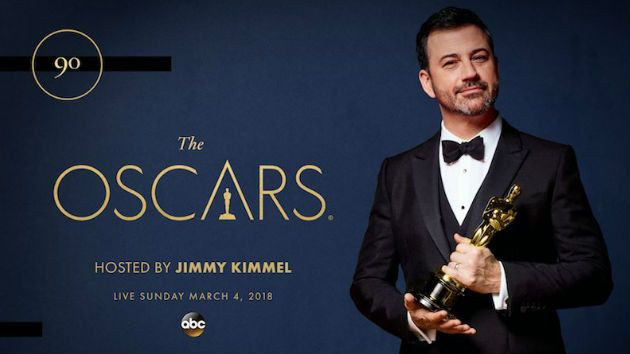 The telecast stumbles an unfortunate 19 percent from 2017.

A comparatively uneventful Oscar telecast led the way on TV Sunday night — though updated numbers have the telecast somewhat predictably stumbling to an all-time low according to Nielsen and the Hollywood Reporter.

The broadcast of the 90th Oscar celebration dropped 19 percent from the previous year to 26.5 million viewers. That's easily the least-watched Oscars in history, trailing 2008 by more than 5 million. The night was not as political as many recent award shows, with showings of partisanship few and far between. The fallout and response to the exposure of sexual harassment and assault in the entertainment industry were an obvious, but not heavy laden. Host Jimmy Kimmel came away with high ratings on his performance for the second year in a row hosting the event. Hey, even the Super Bowl was down this year. Perhaps the mega-events have met “jumped the shark” as they say for the key demo, 18-49, and generation. What will Oscar 91st do bring them back?