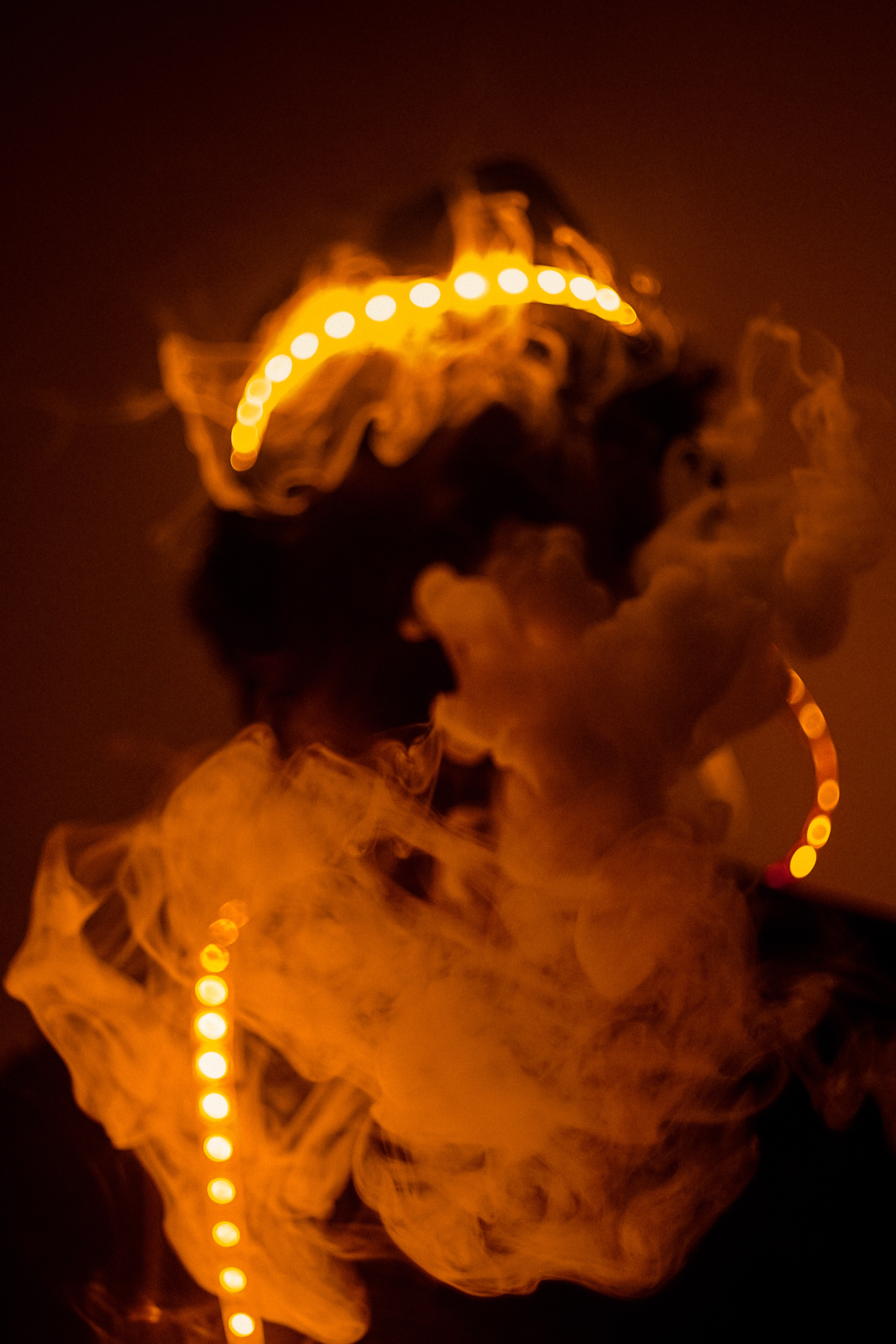 This past week, I finished a three-year Entrepreneurial Masters Program (EMP) alongside 65 incredible classmates from 30 different countries around the world.

Our keynote speaker on the second day had graduated from the program ten years ago and had returned to speak to our class. In her presentation, she shared that during her first year at EMP, she chose to sit in the back of the room because she was intimidated being there.

A single mom with two kids, she started her jewelry business in 2002 out of her spare bedroom with only $500. During her first year as an EMP student, her business was doing about $2M in revenue, which was near the bottom of what other attendees in the class were generating from their businesses.

When one of the facilitators spoke of the successful entrepreneurs who had gone through this program and the likelihood of someone in the class going on to build a $1B company, she felt even more out of her league.

What she was experiencing is referred to as “Impostor Syndrome,” a psychological phenomenon shared by many high achievers who are convinced they’re inadequate or have a persistent fear of being exposed as a “fraud.”  For example, in an interview about winning an Academy Award for “The Accused” in 1988, actress Jody Foster said, “I thought it was a big fluke. I thought everybody would find out, and then they’d take the Oscar back.”

Some psychologists say that Impostor Syndrome is most common in high-achieving women and those who feel different from the majority of their colleagues or underrepresented (people of color, LGBTQ, etc.).

The irony is that Impostor Syndrome tends to impact people who have worked incredibly hard to earn their success, as opposed to those who take the “fake it until they make it” approach or rely on connections or inherited wealth to attain higher rungs. Our keynote speaker was a perfect example of this. A determined, hard-working single mom, she fought through her Impostor Syndrome and realized her entrepreneurial dream.

That speaker’s name? Kendra Scott, founder, and CEO of her namesake jewelry company, an enterprise with over 75 stores. Recently, her eponymous company was valued at over $1B as part of its latest investment.

Kendra Scott’s formula for success is largely the result of having grit, a clear vision, resiliency and going against conventional wisdom at every turn.

If, after reading this, you recognize that you’re experiencing Impostor Syndrome in your own life, rest assured that your biggest opportunity may come from leaning into the unconventional path/thinking that got you to where you are today. It’s very likely that you see things a bit differently from those who played it safe, took the predictable route or who benefited most from good luck and timing but chose to give themselves full credit.

Impostor Syndrome can be a strength if you recognize it and you can use those feelings to stay hungry for growth and high achievement, yet remain humble with success. Don’t assume the people around you know more or deserve their position more; they often just have more confidence. If you act like you belong, soon you will.  And humble confidence beats overconfidence almost every time.

Quote of the Week
“I have written 11 books but each time I think ‘Uh-oh, they’re going to find out now. I’ve run a game on everybody, and they’re going to find me out.” - Maya Angelou (nominated for the Pulitzer Prize and a Tony award, won five Grammys for her spoken recordings, and served on two presidential committees)